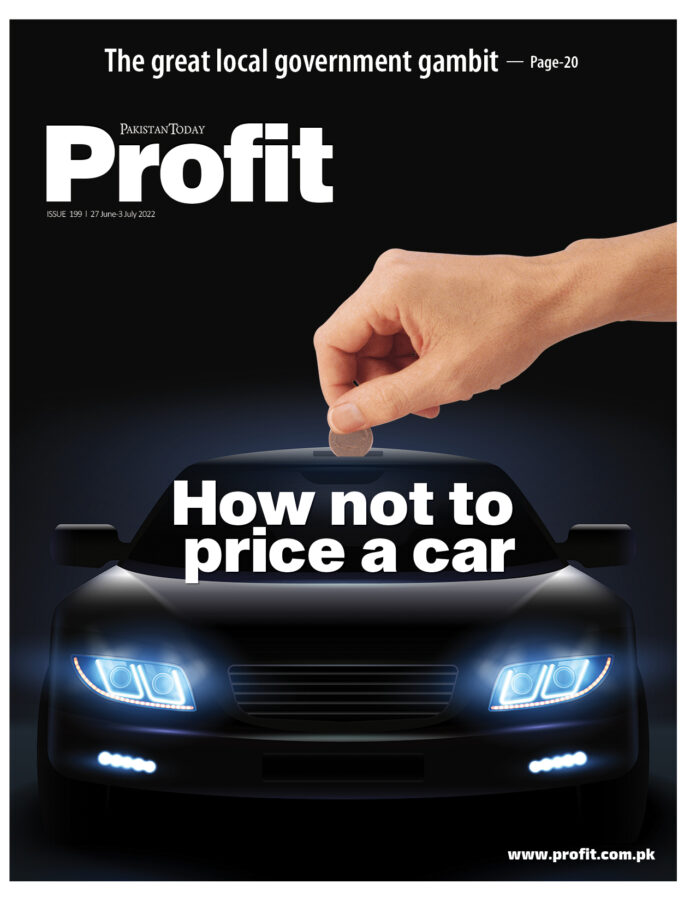 For a number of weeks, now former finance minister Ishaq Dar has been providing unsolicited input into the economic decision-making of the country, but lately he has ramped this up to now dropping broad hints that he is preparing to return to the country and take up the position of finance minister from Miftah Ismail. He is running his campaign aggressively with the aid of his circle of admirers, mostly UK-based YouTubers who produce short clips and commentary with suggestions – and sometimes outright claims – that he is about to return and take up the role of finance minister. Mr Dar then forwards these clips to journalists around the country via WhatsApp, and if any of the recipients produce a story of a clip or an article based on these claims, he forwards these to his list of recipients as well. As a result he has succeeded in building a small campaign around this mission of his, to the point where some TV anchors with a large following have also taken to repeating this news of his imminent return to the ministerial position as a “fact”. And Mr Dar has been only too happy to further retweet such news, sometimes in a show of theatrical humility, as if the tweet carrying the news is actually an invitation.

Mr Dar needs to sit down. Senior members of his party have denied that any such thing is in the works, with one even going as far as to say he has not even heard the matter being discussed among the party leadership, let alone it being under consideration. At the same time, there has been an admission on the part of Interior Minister Rana Sanaullah that Dar is ‘guiding’ the party on the economy. This little bit of undermining might have caused Miftah Ismail to be a bit miffed, but even this was a passing comment. If Mr Dar covets a role in the current set up, it is better to express this wish in internal party deliberations rather than by stoking public speculation. The aggressive campaign of his “imminent return” does not help his party’s government when it is navigating the country through very trying circumstances. Economic stability is slowly returning to the country after a hard-fought series of very difficult decisions, and the Fund programme is on the cusp of revival. There could not be a worse time to be injecting further uncertainty into the country’s politics than this. Making such a public display of his wish to return to power makes for a juvenile spectacle. We can all do without it.

Facebook
Twitter
Linkedin
WhatsApp
Email
Previous articleIncrease in taxation through consultations, says Miftah
Next articleThe KIA Sorento 101 – How not to price a car