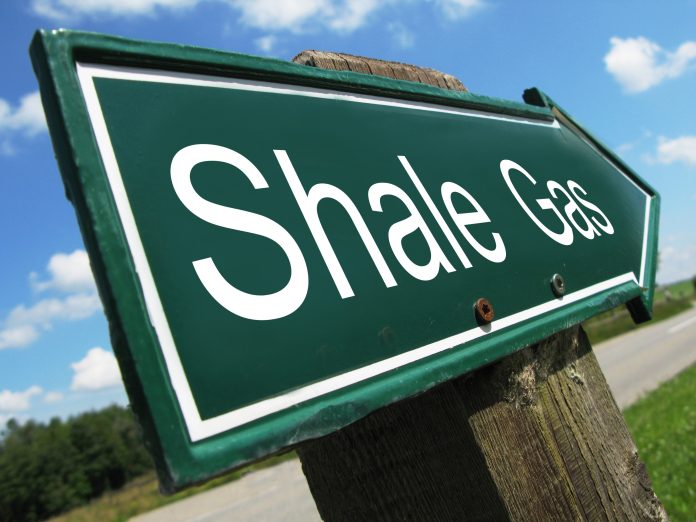 Prime Minister Shehbaz Sharif has taken serious notice of non-exploitation of tight/shale gas reserves and directed the authorities concerned to resolve the litigation issues in this regard for utilizing the gas reserves in the interest of the country.

According to sources, Pakistan is currently undergoing a severe energy crisis with approximately 180 MMCFD (Million Cubic Feet per Day) to 250 MMCFD indigenous cheap gas being out of system owing to excessive litigation, court cases, and the expiry of leases.

Sources said that excessive litigation, and expiry of leases have been causing downfall of the country’s exploration and production (E&P) sector and a mammoth loss to the national exchequer due to a steep decline in the exploration, production and developmental activities in the country. They said that this has resulted in about 180 MMCFD to 250 MMCFD of cheap indigenous gas at $4 per Million British Thermal Unit (MMBTU) from not being injected into the system and thus paving the path for exceedingly expensive imported $25 MMBTU Liquefied Natural Gas (LNG) which will cause a yearly loss of about $2 billion per annum to the national exchequer. They said all the major E&P companies have left the country including BP, Premier, OMV, BHP, Exxon and recently the under-process Italians – ENI ostensibly owing to excessive litigation and large number of court cases, delayed extension to expired leases etc. There are currently about 62 cases pending with different courts against various E&P companies who had been operating in the country, said the sources. They added that the courts in their initial judgement had passed against the MoE and granted stay orders in favour of the companies in most of the cases.

Furthermore, 18 other various cases in relation to matters of pricing, petroleum concession agreements and others are pending from last seven years with Islamabad High Court and Peshawar High Court between various companies including OGDCL, POL, Zaver Petroleum, PEL, Dewan, Premier Oil, MOL, Said Energy, Hycarbex and MoE. Furthermore, in a recent case dated February 4th 2022, regarding Hycarbex vs GoP, the Islamabad High Court decided in favour of the company that Rule 2(d) of the Rules defines Government to mean the Federal Government of Pakistan, which has been defined by the Supreme Court in M/s Mustafa Impax, Karachi and others vs. GOP. In this case the directions of the legal team of MoE were set aside yet again for being devoid of legal authority, said sources.
It is also learnt from sources that the officials of Ministry of Energy want to solve the court cases through out of court settlements and end this time consuming and costly litigation like the recent out of court settlement in Reko Diq case has saved the national exchequer from a huge burden. But, the part time consultants (legal advisors) who are only interested in job security via further litigation, have been causing losses through pending litigations and halt of the E&P sector which is resulting in further worsening the energy crisis in the country.

The legal consultants and advisors are creating more problems in the industry, ultimately discouraging the exploration of new hydrocarbon resources and putting more burden of liquefied natural gas (LNG) import on the country, said sources.
It is pertinent to mention that the ongoing pointless litigation does not augur well for the new investment in the diminishing E&P sector while excessive litigation and court cases are creating more mistrust among the E&P companies while all major E&P players have already left the country.