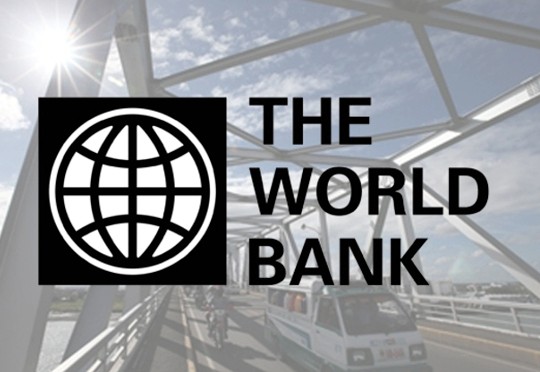 World Bank has warned Pakistan of macroeconomic instability, and balance of payment crisis keeping in view the widening current account deficit and other challenges linked with the country’s economy.

WB in its Pakistan-related report “Country Economic Memorandum 2.0” stated that Pakistan has had a current account deficit of 16 to 21 billion-dollar every year since the turn of the century.

As a result, the risk of a balance of payment crisis and macroeconomic instability have increased.

The report also stated that Pakistan’s real GDP per capita growth has been low at around 2 percent Since 2000 which is almost 2.7 percentage points lower than the South Asian average.

On the other hand, the real GDP per capita growth of India and Bangladesh during the same time remained 5.2 percent and 4.8 percent respectively.

In addition the report also stated that exports and investment demand added on average 1.4 percentage points to aggregate demand growth from 1999 to 2009/10. This contribution fell to an average of 0.7 percentage points since 2010.

Low growth contributions of investment and exports are associated with productivity stagnation, the report further stated that an average worker in Pakistan in 2018 produced only 38.1 percent more output than in 1991, while one from Vietnam produced 257.6 percent more than in 1991.

The report states that evidence for publicly listed firms shows that firm’s average productivity between 2012 and 2017 has only increased slightly (and has been mildly falling since 2015).

The report stated that there is a need to focus on unlocking productivity-led growth through better allocation of talent and resources however technology could play a key role in reducing barriers that women face in accessing education and work opportunities.

- Advertisement -
Facebook
Twitter
Linkedin
WhatsApp
Email
Previous articlePakistani startups have raised $284mn in first half of 2022, but are expected to close the year at less than 2021
Next articleInflation reaches 21.32pc in June, highest in 14 years