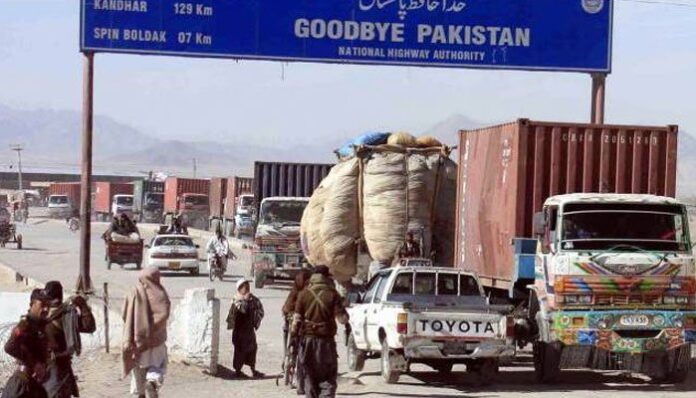 ISLAMABAD: Finance Minister Miftah Ismail on Monday summoned a meeting of the Economic Coordination Committee (ECC) which would mull over import payments to Afghanistan in Pakistani rupees and other issues.

According to sources, the Miftah Ismail-led meeting of the ECC would mull over an eight-point agenda. “The agenda includes payment of items imported from Afghanistan in Pakistani rupee in addition to according an approval for the import of 120,000 tons of wheat from Afghanistan,” they said.

The meeting, according to sources, will also consider approval of funds for payment of markup to be paid by heavy electrical complex, and implementation of national disease emergency to deal with lumpy skin disease.

Furthermore, technical supplementary grants for economic affairs and planning ministries will also be considered for approval in the meeting.

During the last meeting, the ECC of the Cabinet approved a levy of 10 percent regulatory duty on the import of motor spirit with Miftah Ismail in the chair.

The Ministry of Commerce submitted a summary on levy of regulatory duty on import of Motor Spirit.

It was informed that the import of Motor Spirit (MS) is subject to 10 percent Customs Duty under the 5th schedule of the customs Act, 1969, but it is subject to 0 percent under China Pakistan Free Trade Agreement (CPFTA).

The ECC after discussion, in order to address this anomaly, allowed a levy of 10 percent regulatory duty on the import of MS.

Moreover, the Ministry of Industries and Production submitted a summary for release of funds for SSGC for gas supply to Pakistan Steel Mills (PSM). It was submitted that due to closure of the production activity in Pakistan Steel Mills(PSM), low flame gas of 2 MMCFD is being supplied to PSM primarily to preserve the Coke Oven Batteries and refractories kilns with an average monthly bill of Rs80 million (Approx.).