The greenback gained 0.55% in the interbank market 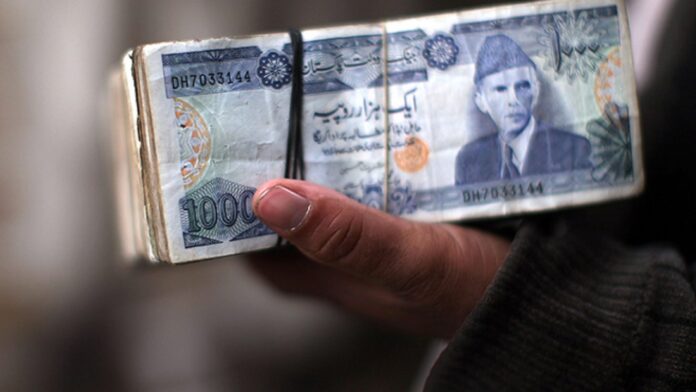 The  rupee on Friday lost Rs1.1 against the US dollar in interbank trade, soaring past the 210-rupee mark again as it closed at 210.95.

According to data released by the State Bank of Pakistan (SBP), the greenback gained 0.55% against the local currency.

The central bank data shows that the rupee had made a nominal recovery against the dollar a day earlier after Pakistan and the Fund reached a staff-level agreement, closing at 209.80.

After reaching a peak of Rs211.93 on June 22, the dollar started declining for a brief period and fell to a low of Rs204.56 on July 4. Since then, the rupee continued its downward slide until Thursday when it made a slight gain.