Earlier in June, PAC had ordered NAB officers and their family members to declare their assets 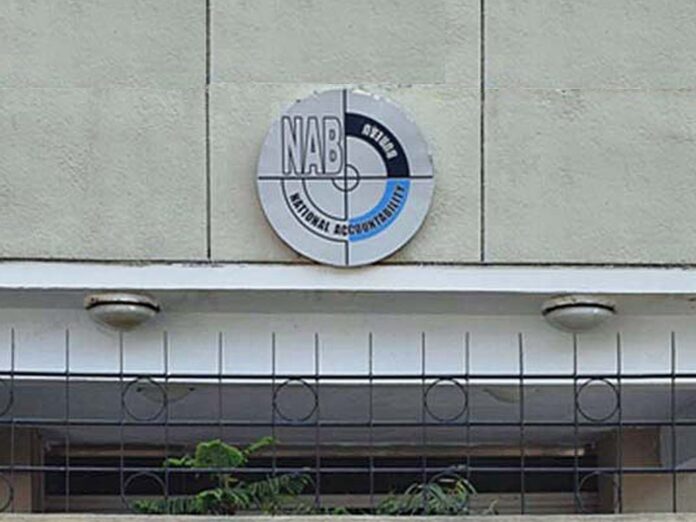 ISLAMABAD: The Auditor General of Pakistan (AGP) on directions from the Public Accounts Committee (PAC) has started an audit of recoveries and deposits of National Accountability Bureau (NAB) during the past 21 years, Profit learnt on Friday.

According to sources, the AGP office has assigned the task to a team of auditors which has already started its work.

It may be noted here that the audit of NAB’s accounts closely follows the passing of a recent amendment in the parliament. Under the amended law, corruption cases involving an amount below Rs500 million will not come in the bureau’s purview.

However, insiders privy to the development informed Profit that since the audit involves recoveries and deposits of many years, the process may take time.

Earlier, the PAC had directed the AGP to audit recoveries during the last one year and had also sought details of accounts in which the bureau deposited Rs821 billion. In a meeting of the Senate Committee on Finance before that, NAB officials had disclosed that its recoveries reached over Rs821 billion. The bureau stated that the recovered amount is usually disbursed among victims.

It may be mentioned here that PAC had ordered NAB officers and their family members to declare their assets back in June.

According to the details, PAC Chairman Noor Alam Khan had issued directives asking NAB officers, their spouses, children, siblings and parents to declare their assets. The committee also directed the bureau to provide a record of the perks and salaries given to officers and sought an audit of the distribution of funds among victims of corruption.

Soon after, during a meeting of the PAC, a NAB official while commenting on the situation had said that NAB should not be discriminated against. “PAC has not asked for asset details from officers of any other organisation till date, so why are NAB officials being asked? All of the bureau’s officers already submit their tax returns and details of assets,” he claimed.

Moreover, PAC’s mandate has also been challenged by NAB officials in the Islamabad High Court (IHC).