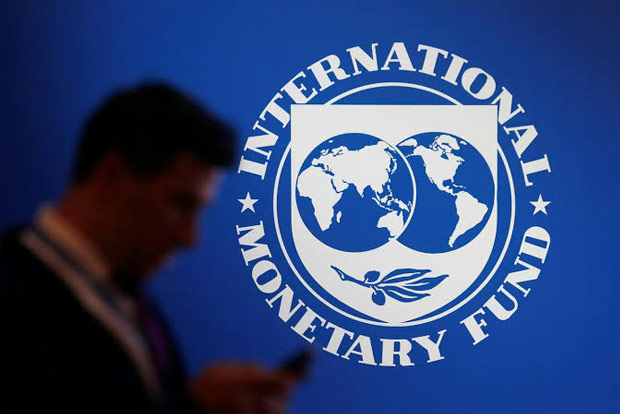 ISLAMABAD: In a major development for the release of $1.17 billion tranche, the International Monetary Fund (IMF) has agreed to the letter of intent forwarded by Pakistan.

According to sources privy to the development, the IMF has signed the LOI sent from Pakistan and returned it to the country which will now sign it.

“Pakistan will send back the signed LOI to the IMF today,” they said adding that the letter of intent was prepared by Pakistan a month back and since then IMF has been satisfied over its points and action plan.

On August 02, the International Monetary Fund (IMF) confirmed that Pakistan has achieved all the set targets for the revival of Extended Fund Facility (EFF) programme.

Talking to a private Tv news channel, International Monetary Fund’s (IMF) resident representative in Islamabad, Esther Perez Ruiz said Pakistan has achieved all the financial targets set by the fund and the last action was accomplished on July 31 by extending levy on petrol.

Ruiz said the 7th and 8th reviews have been completed and the Fund’s Executive Board will meet in the third week of August.

Esther Perez hoped that Pakistan will take steps to narrow the funding gap till the board’s meeting.

On July 14, the International Monetary Fund (IMF) and Pakistan reached a staff-level agreement for the release of $1.17 billion under the combined 7th and 8th reviews of Pakistan’s Extended Fund Facility (EFF).

A statement issued by the Fund said that the agreement is subject to approval by the IMF’s Executive Board.