Price increase to reflect in consumers’ bills for August 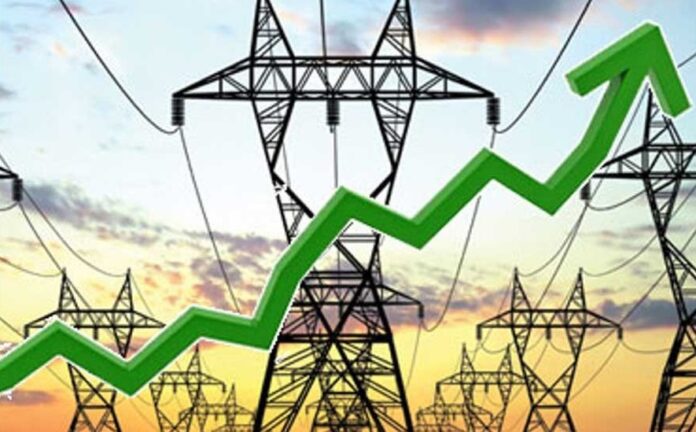 ISLAMABAD: The National Electric Power Regulatory Authority (NEPRA) has approved and notified a massive Rs9.90 per unit increase in the power price under the head fuel charges adjustment (FCA) for the month of June 2022.

According to the authority’s notification issued on Friday, the increase of Rs9.8972 per kilowatt per hour increase in the power price shall be applicable on all consumer categories except lifeline consumers of all DISCOs.

The said adjustment shall be shown separately in bills on the basis of units billed in the month of June.

DISCOs shall reflect the FCA in respect of June 2022 in the billing month of August, 2022, the notification reads, adding that the concerned power distribution companies shall keep in view and strictly comply with court orders notwithstanding while applying the adjustment charges.

As per details, actual fuel charges for June 2022 were recorded at Rs15.8316/kWh while the corresponding reference fuel charges were earlier fixed at Rsy5.9344/unit. However, the authority, after reviewing the case, assessed an increase of Rs9.8972/unit in the applicable tariff for DISCOs except K-Electric on account of variation in the fuel charges for June.

Based on the information provided by CPPA in its application on behalf of power distribution companies (DISCOs), the total power generation with various fuels was 13,876.14 Gigawatt hour while net power delivered to DISCOs was 13,471.05 GWh in June.

Meanwhile, reference fuel charges for June were fixed at Rs5.9344/kWh while CPPA proposed an increase of Rs9.9095 per kWh.

Earlier, CPPA asked for an increase of Rs9.91 per unit on account of the FCA of June whereas NEPRA conducted a hearing to consider the application on July 28.

It is pertinent to mention here that NEPRA, in a notification dated July 7, had asked all DISCOs except KE to charge Rs7.9040/ kWh in the billing month of July.