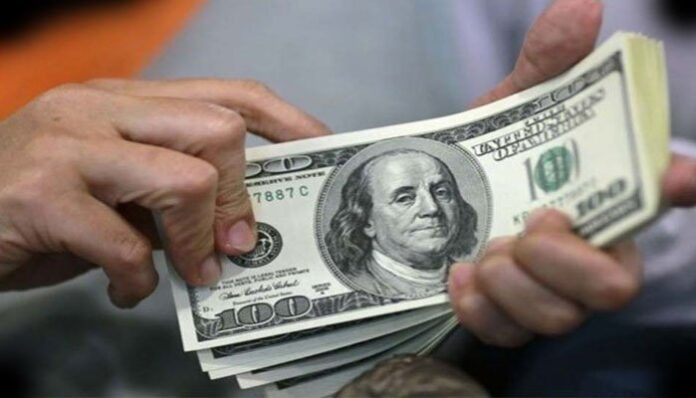 Islamabad: Workers’ Remittances fell by 8.6% to $2.52 billion in the month of July’22, from $2.76 billion recorded in the previous month, the latest data issued by SBP showed today.

“Remittances remained strong in July, however, the monthly decline was due to considerably fewer working days because of the Eid holidays. The daily average rate of remittances was 18% higher in July than in June, SBP said in a tweet.