Honda reduces prices by as much as PKR550,000 a day after Suzuki and two days after Toyota’s price reduction 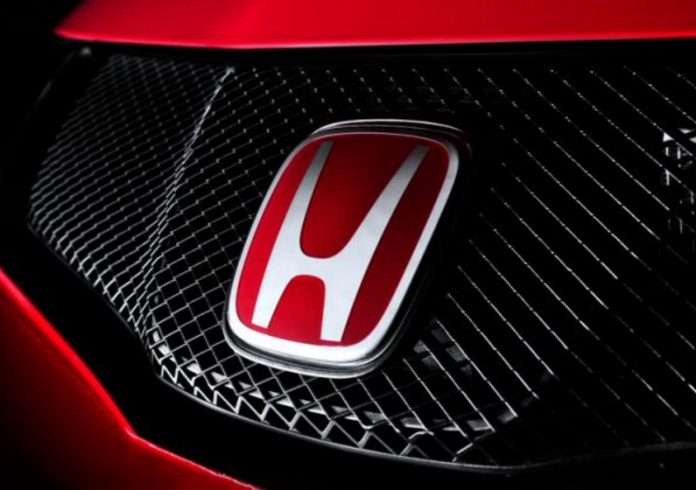 This decision completes the downward revision across the Big 3 with Toyota Indus Motor Company (IMC) and Pak Suzuki Motor Company reducing their prices on Monday and Tuesday respectively.

The new prices for its City lineup are as follows:

The new prices for its Civic lineup are as follows:

The new price for its BR-V is as follows:

“We are cognisant of the limited purchasing power due to the price increases. We have considered the idea of a downward revision if the PKR appreciates against the USD.” said Amir Nazir, General Manager of Sales and Marketing at HACPL, to Profit back in July.

This downward revision seems to be the one that Nazir had hinted to Profit.

This decision also comes after Honda saw a 28% decline across its combined four and two wheel portfolio last month in July. This is also almost a month after HACPL announced a 29% contraction in its profits for its first quarter of 2022 against last year.

This decision by HACPL now completes a downward price reduction across the entire Big 3. Whether the newer entrants follow suit remains to be seen. Furthermore, Honda has, like PSMC, also chosen to not disclose any downward price revision on its motorcycles as of yet.