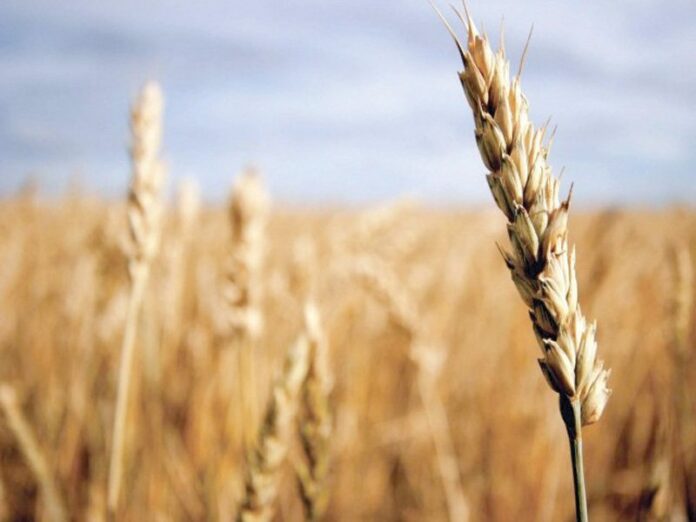 ISLAMABAD: The Ministry of National Food Security and Research has started a consultative process with the provinces to finalise the wheat support price ahead of the current fiscal year’s wheat harvesting season.

According to officials at the ministry, a special meeting was held to discuss the availability of wheat stocks and the revised support price. The meeting was chaired by Minister NFS&R Tariq Bashir Cheema. During the meeting, the minister opined that proposals regarding the support price should be such that farmers are able to make a profit from their crops, adding that the productivity of wheat can only be improved if farmers make a profit for their hard work.

The meeting unanimously agreed that the announcement of a profitable support price well before the wheat sowing season will encourage wheat growers to increase area under cultivation which could result in saving $1 billion of the national exchequer that is being spent on importing the staple.

The Economic Coordination Committee (ECC) of the Cabinet will take a final decision on the minimum wheat support price after proposals from the provinces are received by the Ministry of National Food Security and Research.

Cheema said that the import of wheat for building strategic reserves is putting unnecessary stress on the country’s foreign exchange reserves, therefore, it is imperative that the productivity of farmers and areas under cultivation are enhanced.

It may be noted that during the last fiscal (FY22), the production of wheat declined by nearly 4% to 26.394 million tonnes (MT) as compared to the 27.464 MT production in FY21. The major reasons for the decline were a reduction in the area sown, shortfall in irrigation water, drought conditions at the time of sowing, low fertilizers off-take and the heat wave in March and April even though the government increased the minimum support price to Rs2,200 per 40kg, aligned with the cost of production.

The meeting estimated that the cost of land preparation for cultivation during the coming rabi season will be higher because of the destruction caused by the recent floods. Cheema said that a profitable support price will provide relief to the farmers by helping them recover their losses.

The national food security minister expressed his grief over the loss farmers are enduring due to extensive rainfall and floods in the country. He said that it is a hard time for farmers as the agriculture sector has been affected the most. “The ministry of national food security and research will do whatever it can to provide relief to the flood victims,” he vowed.