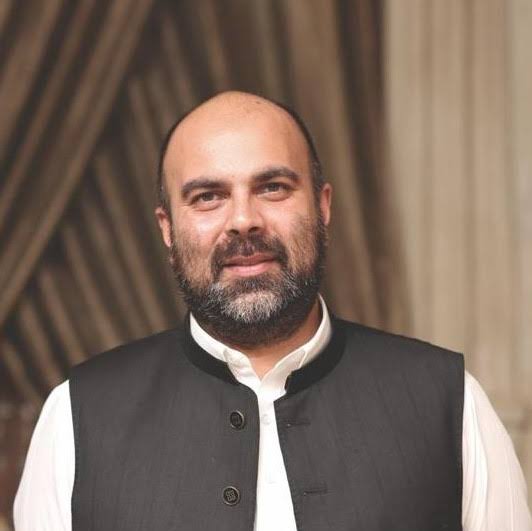 KARACHI: The finance minister of Khyber Pukhtunwa province has withdrawn his commitment to run a provincial surplus this fiscal year, thereby potentially jeopardizing Pakistan’s case for resumption of the IMF program days before the scheduled board meeting.

A copy of the letter is available with Profit. It is dated August 26, 2022 and addressed to federal finance minister Miftah Ismael. In it Jhagra refers to the consent he had given back in July, under authority from his Chief Minister, to run a budget surplus this fiscal year. All provinces have to agree to run a surplus which is budgeted at Rs570 billion total for FY23. As part of the IMF program, each province is expected to deliver a written commitment to abide by this budgetary requirement which they have been doing for years, ever since Pakistan has been on an IMF program.

At the time when these commitments were given in July, KP was the only province controlled by the opposition Pakistan Tehreek-e-Insaaf (PTI). Back then Jhagra had given the commitment but attached a note detailing his objections. “We did this in the greater national interest” Jhagra says in the letter, referring to his original assent to the key condition required by the IMF from all provincial governments. In withdrawing his commitment, he also says he has been “unable to get time to meet with either the Minister or the Secretary even once.”

In his latest letter withdrawing the commitment to run a surplus, Jhagra reminds the finance minister Miftah Ismael of these objections, lists them all, and concludes that “in these conditions, and without the resolution of the issues highlighted previously, for the province of Khyber Pukhtunkhwa to actually leave a surplus will be next to impossible.”

“We estimate the overall impact of not resolving these issues is actually to create a Rs100 billion unfunded liability” on the KP budget, the letter states. It also invokes the “monsoonal flooding that we are currently facing, that as we speak has wreaked destruction in Swat, DI Khan and Tank, but may over the course of the next few hours and day make the damage from this year’s flooding greater than the super-floods of 2010. The cost of rescue, relief, rehabilitation and building back is likely to run into the tens of billions.”

“Please note that in these conditions, and without the resolution of the issues highlighted previously, for the province of Khyber Pukhtunkhwa to actually leave a surplus will be next to impossible” it concludes.

It is not yet clear how the letter laying out the withdrawal of the commitment to run a fiscal surplus will impact Pakistan’s case at the IMF Executive Board which is scheduled to meet on August 29, but written commitments of this budget surplus were a key requirement for approval of the program. The Board might decide to overlook the matter for now in anticipation of a political settlement.