The company will halt production six times in 30 days 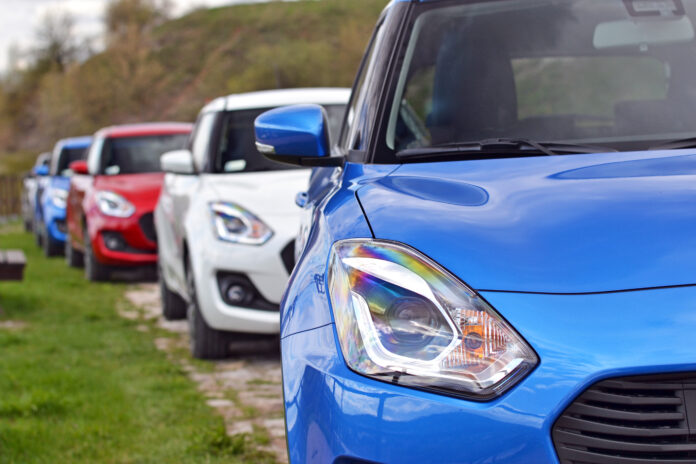 Citing State Bank of Pakistan’s (SBP) administrative mandate over the import of completely-knocked-down (CKD) kits as the main reason for the NPDs, PSMC had originally notified the PSX that it will observe NPDs from September 8 to September 9, however, it has now moved the date forward and effectively extended NPDs by two additional days. The company’s motorcycle plant will not cease production and will continue with routine operations.

These will cumulatively lead to PSMC halting production six times in the past 30 days as it has previously halted productions from 18th-19th August, 22nd-26th August, and 29th-31st August. The ramifications of the production delays are likely to be felt on PSMC’s sales numbers for August and September with industry observers speculating a dip in sales.

The vehicles that are currently available with the motor company despite the NPDs include manual and CVT variants of Swift, VXL along with VXR variants of the WagonR and Cultus.

PSMC’s decision to pause bookings for the Alto is likely on account of non-production and is also perhaps what has led observers to be bearish on the company.

Daniyal Ahmad
The author is a member of the staff, and covers the automobile sector as a sector analyst. He can be reached at daniyal[email protected]