Company cites clearance issues and infrastructure damage due to flooding 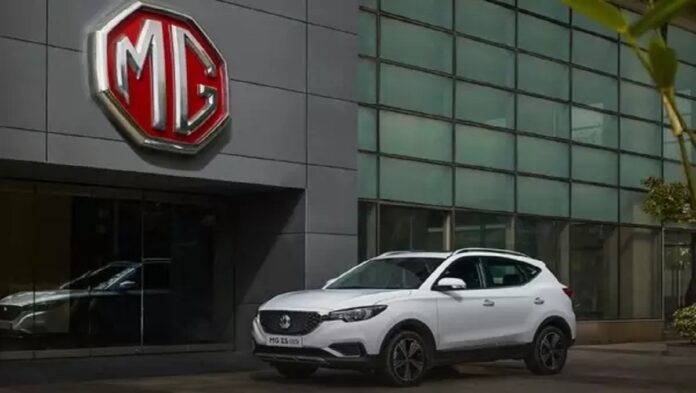 LAHORE: MG Motors has issued a statement to its customers stating that it is currently experiencing a spare parts shortage issue on account of clearance issues at the port coupled with transportation delays due to the ongoing floods.

The clearance issue is likely a reference to the State Bank of Pakistan’s (SBP) informal ban on the import of automotive parts whereas damage to transport infrastructure is a problem being faced by the automotive sector as a whole. Companies such as Millat Tractors have halted production altogether for this reason.

The availability of spare parts is an industry wide concern amidst the current events that now characterise the automotive industry’s supply chain. MG as one of the newer entrants is more reliant upon imported spare parts than incumbents as it most likely does not have similar relationships with local parts manufacturers.

“Not at all,” said General Manager Sales and Marketing at MG Motors Syed Asif Ahmed, when Profit asked if supply chain issues will impair MG’s plans to launch its completely-knocked-down (CKD) line-up later this year.

It may be noted that the motor company is likely to have issued a statement due to commotion on social media by customers who complained about the lack of transmission oil.