Alternatives to Direct Carrier Billing (DCB), including payment through debit and credit cards will continue to work 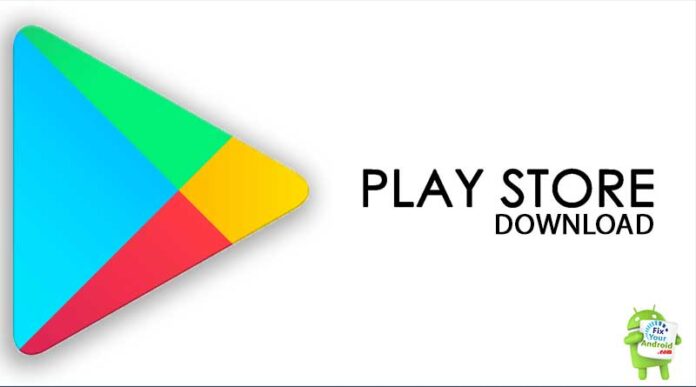 Mobile phone users would still be able to download apps from Google Play Store but would not be able to pay for them using their mobile balance after the State Bank of Pakistan (SBP) reportedly suspended $34 million in payments to international service providers such as Google under the Direct Carrier Billing (DCB) service by telcos.

Local media outlets have been pushing headlines that Google would suspend all Play Store services on December 1, 2022 because of the SBP measure, which is not entirely true. Users would be able to download the apps but won’t be able to pay for them except through debit and credit cards.

The other alternative for such payments is Direct Carrier Billing (DCB), which involves payment using the mobile balance. DCB exists because of lack of international digital payment methods to pay for various apps.

Since these apps do not have physical presence in Pakistan, therefore, payments through any other means like vouchers or cash are not possible. Users can either pay using a Mastercard or Visa credit/debit cards or DCB. Since not all customers of mobile phones have credit or debit cards, DCB is a useful service for such customers.

Under direct carrier billing, the mobile customer pays for the app through their balance with a respective telco and the telco then remits the aggregated amount after a certain period of days as mutually agreed either directly to the apps or through intermediaries.

It is this aggregated payment from telcos to international service providers like Google that the SBP has reportedly now disallowed to remit.

“Any move with regards to the blocking of payments under DCB is not only going to impact the data usage of the telcos in case of gaming and entertainment apps but also will have a negative impact on the freelancers,” says Aslam.

According to an official at one of the leading telcos, an estimated $60 million annually in payments go from the telco industry under DCB and other digital services.

Official sources, however, also say that the telcos authorisation for direct carrier billing was never revoked and they were asked to re-categorize such payments. “Payments for broader IT services such as for cloud services are made under certain foreign exchange rules and are done through a designated bank,” a source told Profit.

It is pertinent to note, however, that the SBP has used regulatory nuances to block the outflow of dollars from the country. When a ban was imposed on luxury items, LCs for the import of raw materials for the mobile phone manufacturing industry were not blocked but the SBP had started delaying approvals for opening of LCs.