Why is the government chickening away from chicken?

The government doesn‘t want you eating chicken. Here’s all you need to know 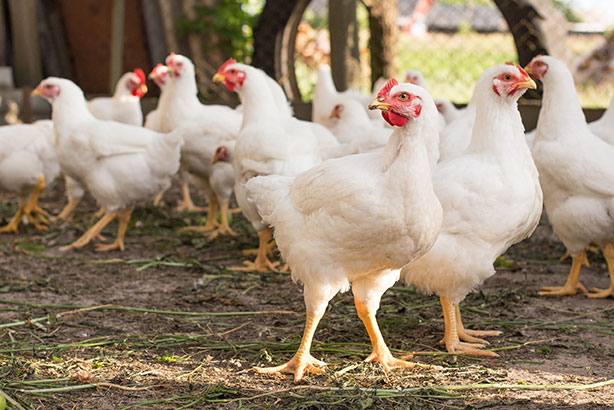 What inspires a government to tell its people what to eat and what not to eat? The answer is fear. The fear that there are certain foods that will affect the health and productivity of a nation. The fear of sickness and the unknown. At the core of a very basic evolutionary fear — that of poison.

On January 4, 2023, it was this fear that the Federal Minister for National Food Security and Research (MoFS&R) Tariq Bashir Cheema (excuse the pun) fed into. Speaking with the press, the minister declared people should stop eating chicken as it was harmful to health. His reasoning? The poultry in the country was being fed with seeds that had been genetically modified. As a result, the meat from these birds was toxic.

“The GMO soybeans are toxic, and any product coming from them is dangerous to health. They can cause serious diseases like cancer,” the minister thundered. “I don’t eat chicken anymore. In fact, I don’t eat meat at all. I only eat vegetables,” he explained.

It’s funny when you think about it. Tall, domineering, and a seasoned political operator — one would think there isn’t much Cheema is afraid of. Particularly, not some bird. Yet when Cheema and others like him look at these chickens, they see a threat to the health of an entire nation.

In some ways, it makes sense. There is a lot behind the maxim of “you are what you eat.” Food is the most basic fuel necessary for human survival. And more even than the air that we breathe, food has a direct relationship with culture, religion, and identity. What we consume, what we put in our bodies, has a singular, laser-focused relation to who we are as people and how we define ourselves. In its rawest form, food serves as the border between nature and culture, between human and non-human.