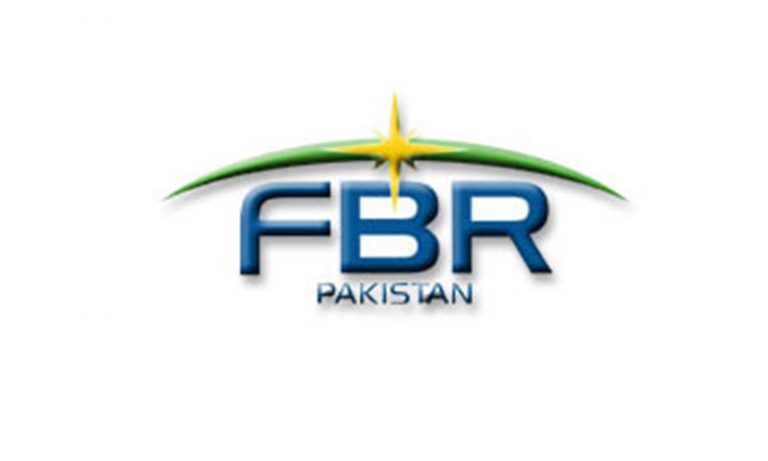 The tax collection rose by 7pc to Rs 1.7 trillion in the first seven months of the current fiscal year but it has continued to remain below the target. This has added to current fiscal challenges which have already mounted due to the drying up of the Coalition Support Fund, reported a national daily.

According to officials, the Federal Board of Revenue (FBR) has collected Rs 1.69 trillion in July-January 2016-17, falling short of approximately Rs 140 billion.The FBR had a target collection of Rs 1.83 trillion in the first seven months of the fiscal year.