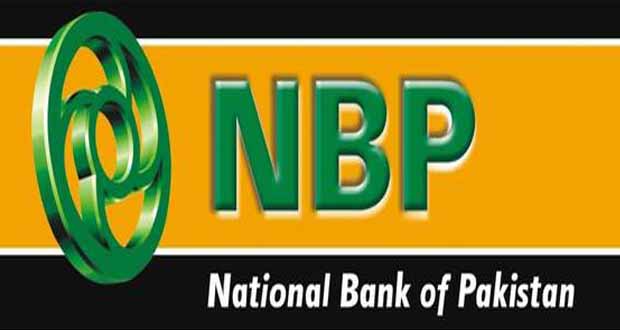 KARACHI: The appointment of the new president of National Bank of Pakistan (NBP) has been delayed as the Finance Ministry is still short-listing the names out of around 22 applications received for this post, the sources in ministry told Pakistan Today here on Thursday.

According to the advertisements published in the newspapers, the ministry has to appoint NBP’s president within next 15 days. The post of the NBP’s president is lying vacant since January 20, 2016 when tenure of Syed Iqbal Ashraf ended.

However, the sources in the banking circles said, ‘Bank of Punjab President Naeemuddin Khan, and SBP former Deputy Governor Saeed Ahmed Khan are among the strong candidates for this slot.”

The government also adopted second option by advertising this post through newspapers about 15 days ago. Head of NBP will be appointed to get the best from the market through open competition.

“More than 22 people have applied for this post so far,” it is learnt, but the ministry confirmed on phone, “We are still short listing the names and the appointment on the said post would take more time, may be 10 to 15 days.”

Prime Minister Nawaz Sharif would take the final decision of the appointment and Ministry of Finance will notify it, the source said.

There are a lot of rumours in banking industry that Saeed Ahmed Khan has a bright chance for this post as he is close friend of Finance Minister Ishaq Dar and he had been relieved from the State Bank of Pakistan (SBP) last month after completion of his tenure.

There is another rumour in the NBP circles that acting president Masood Karim Shaikh might be appointed as full time president of the bank, as the board of directors has extended his tenure for next three months and he has been given acting charge.

After an allegation of money laundering on Saeed Ahmed by PTI MNA Asad Umer during a meeting of National Assembly Standing Committee on Finance, his (Saeed) chances of appointment as NBP’s president are bleak, but the SBP in this connection categorically rejected allegations of his involvement in money laundering.

“It was also alleged by Asad Umar that SBP has not provided information for the last four months regarding investments made by Pakistanis in Dubai properties,” SBP said in a press release.

In this context, SBP further clarified that on December 19, 2016, SBP received a set of questions from the Standing Committee on Finance, Revenue, Economic Affairs, Statistics and Privatization, National Assembly Secretariat regarding advertisements published in newspapers inviting people to invest in property in Dubai. Some of these questions pertained to SBP while rest fall in the domain of other government agencies.

On January 3, 2017, SBP responded through Finance Division while answering the questions relevant to SBP. Previously, SBP had also provided its views on issues related to buying of properties in Dubai raised by the same MNA in NA committee meeting.