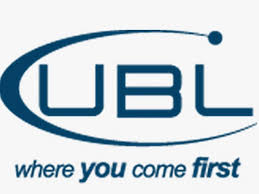 The bank’s stock price continues to remain in the red following the release of the annual results.