Samsung Group chief arrested over an alleged case of corruption 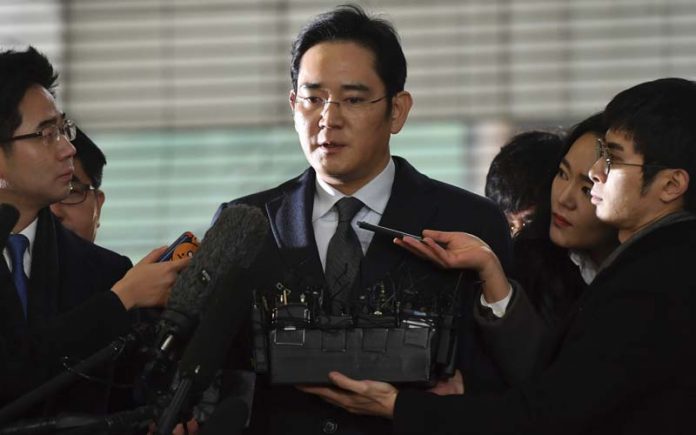 Samsung Group chief Jay Y Lee has been arrested over his alleged role in a corruption scandal, reported a national daily. According to reports,  Lee has been accused of bribing a close friend of President Park Geun-hye to gain government favors related to leadership succession at the conglomerate. Lee will be indicted on charges including bribery, embezzlement, hiding assets overseas and perjury. The act is believed to shake up the highest levels of power in South Korea and tarnish technological giant’s image.

Lee is a suspect in an influence-peddling scandal that led parliament to impeach Park in December, a decision that if upheld by the Constitutional Court would make her the country’s first democratically elected leader forced from office.

Samsung and Lee have denied all such accusations.

Prosecutors have up to 10 days to indict Lee, Samsung’s third-generation leader, although they can seek an extension. After the indictment, the court would be required to make its first ruling within three months.

No decision had been made on whether Lee’s arrest would be contested or whether bail would be sought, a spokeswoman for Samsung Group said. The group vows to unravel the truth in subsequent court hearings, it was informed in a brief statement after Lee’s arrest.