Pakistan receives $4.6b as new loans 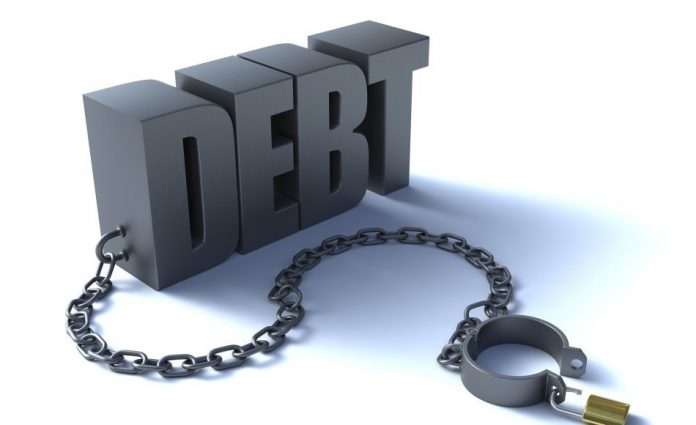 In order to tackle the growing fiscal deficit owing to declining foreign currency reserves and to payback external debt obligations, Pakistan obtained an amount of  $4.6 billion as foreign loans over the past seven months, including $1.9 billion from China alone, reported a national daily.

According to the data compiled by the Ministry of Finance and Economic Affairs, the foreign economic assistance stood at $4.57 billion between July and January of the current fiscal year. These included borrowings amounting to $2.3 billion for budgetary and balance of payments support – areas that do not offer return on investments and make it difficult to repay loans without resorting to additional borrowings.

The $2.3 billion borrowings include $1 billion in Sukuk Bonds, which were floated by pledging the Lahore-Islamabad Motorway and $1.2 billion from foreign commercial banks. Both these loans were aimed at meeting the needs of budget financing and foreign currency reserves.

The $4.6 billion foreign loans were about 57 pcof the annual economic assistance of $8 billion that the government projected it would receive during the current fiscal year 2016-17.

The amount of borrowings from China is growing far rapidly than its investment under China-Pakistan Economic Corridor (CPEC).

In total, Pakistan obtained loans worth $1.9 billion from China between September 2016 and January 2017. Of the total, $1 billion were obtained on commercial terms while $857 million were for funding the  project.

The project financing should be the preferred option, as this would improve the repayment capacity due to returns on these investments.

According Dr Kiaser Bengali, a noted economist, as long as the rate of return is at least one percent higher than the cost of borrowing, foreign debt does not create problems in debt management.

Pakistan has been resorting to such borrowings to meet external debt and cater to negative balance of  trade. The country will have to return $6.5 billion principal public debt to external creditors in the next 15 months alone, according to the Finance Ministry.

After hitting a peak of $19.5 billion, SBP’s official foreign currency reserves slipped to $17 billion mainly because of a reduction in exports and remittance receipts and increase in foreign debt repayments.

Over the past three-and-a-half years, the government faced severe criticism for acquiring expensive foreign debt and massively increasing the overall debt.

A recent report of the finance ministry also indicates that Pakistan’s debt sustainability indicators worsened in the past year.

Pakistan did not receive any loan or grant from nine traditional bilateral and multilateral sources. These include France, South Korea, Norway, Oman, Saudi Arabia, Organisation of Petroleum Exporting Countries (OPEC) and European Union.

Disbursements from traditional multilateral partners also remained slow during the first seven months of this fiscal year. The World Bank released $276 million, which was 18 percent of the annual estimates of $1.53 billion. Pakistan is expecting $300 million loan from the World Bank in the middle of this month – but that too for budgetary support.

The Asian Development Bank (ADB) disbursed $709.8 million or 67.6 percent of the annual estimates, mainly because of $190 million adjustments of the previous years for social protection programme and $115 million for a transmission line project.

The Islamic Development Bank (IDB) has given $242 million including $212.4 million short-term expensive loan.

The United Kingdom gave $131.7 million in grant for Benazir Income Support Programme (BISP) and education projects in Punjab and Khyber-Pakhtunkhwa. The project grant from the United States stood at an amount of $51.8 million in seven months.