Ittefaq Iron Industries to be listed on PSX soon 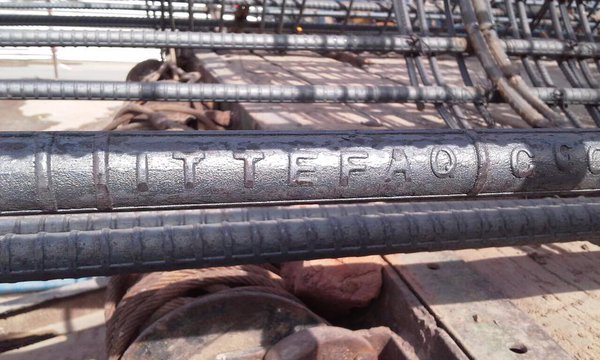 The legacy company of Ittefaq Foundries – Alshafi Group of Companies’ subsidiary Ittefaq Iron Industries Limited (IIIL)  has submitted a draft prospectus for a Pakistan Stock Exchange (PSX) listing in order to boost its capital. An Initial public offering (IPO) is proposed to be held for high net-worth individuals, institutional investors through Book Building followed by an offer of shares to the general public or retail investors.The Prospectus for issue of shares has been duly cleared by PSX and approved by The Securities and Exchange Commission of Pakistan (SECP).

In its draft prospectus, the IIIL said that despite reasonable increase in the steel usage, the country still lags behind its regional peers while significant demand of steel products is unmet as per world steel statistics 2016. The country has seen increased construction activities in the wake of  mega projects such as the CPEC, public and private housing schemes, power projects etc and the steel sector is one of the direct beneficiaries of the increased business and economic development taking place in the country.

It is pertinent to mention that Usman Javed, Chief Executive Officer at IIIL is the son of Prime Minister Nawaz Sharif’s cousin, Mian Muhammad Javed Shafi.

The PSX is seeking public comments on the draft prospectus of IIIL until March 14th, 2017.