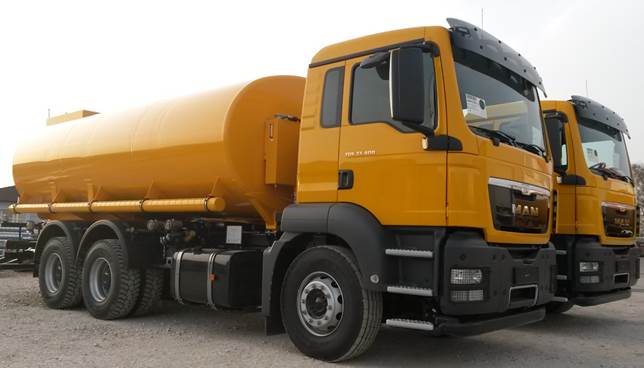 German truck maker MAN SE is actively engaged in setting up an assembly plant in Pakistan, reported a national daily.

In anticipation of rising demand of heavy vehicles under the China-Pakistan Economic Corridor (CPEC), macroeconomic stability and relative improvement in the country’s security situation, vehicle manufacturers are showing keen interest to invest in Pakistan. MAN SE is the latest addition to this growing list.

The official announcement is expected to come within a couple of months. Industry officials believe that Man Se’s investment is a  big development for Pakistan because the company is also expected to export trucks from the country.

75% of MAN SE’s ownership rests with the Volkswagen Truck and Bus GmbH, a wholly-owned subsidiary of Volkswagen AG.

An industry official informed that the National Logistic Cell (NLC) is expected to give significant orders to MAN SE because Pakistan’s leading logistic company is looking to replace its old fleet due to quality concerns.Local industry officials also claim that German trucks are better suited to commute on high altitudes of Karakoram Highway (KKH) – one of the highest paved roads in the world that connects Pakistan and China.

Participation of officials from the German company is also expected in the Pakistan Auto Show (PAPS) 2017, scheduled to held beginning March 3 at the Expo Centre, Karachi.

Earlier, it was reported that Volkswagen Commercial Vehicles is in final talks with Premier Systems Private Limited – the authorised importer of Audi vehicles in the country – to set up a manufacturing/assembly plant for its Amarok and T6 (transporter range) models.

Earlier, France’s Renault and South Korea’s Hyundai and Kia have announced they will soon start assemblies in Pakistan, in partnership with local companies. The return of Kia and Hyundai, mark the beginning of a great development for the auto sector as both the companies had left Pakistan after their local partners suffered financial problems. 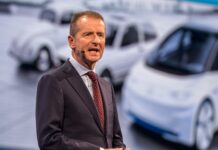 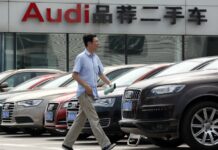 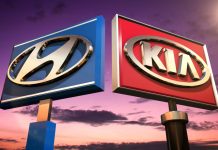 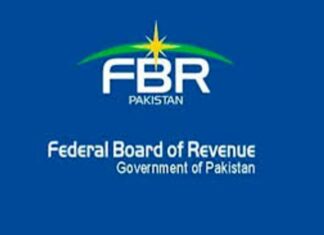