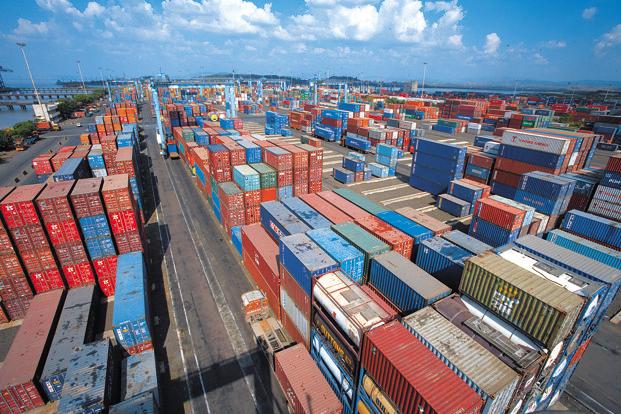 The Customs have detected a case of under-invoicing and money laundering committed by a cement company on the import of Portland clinker, reported a national daily.

The company imported 86,531 tonnes of Portland clinker from Iran and was in the process of clearing consignment through four goods declarations.

A large quantity of the goods were cleared on the basis of value declared by the importer, but on receiving information about heavy under-invoicing the director of Customs intelligence and investigation department, Karachi, seized the remaining consignment.

In order to ascertain the actual transaction value of the imported clinker, the directorate approached the Iranian Customs through the Pakistani embassy in Tehran.

On getting original export documents, the actual transaction value of the imported goods appeared to be exceeding $3.6 million whereas the cement factory had declared an amount of $1.7m, a difference of nearly $2m, sources revealed.

Sources said the cement unit suppressed the value by submitting fabricated invoices and other import documents to the Customs.

This, according to the sources, suggested that the cement factory had sent the $2m to Iran through illegal/non-banking or hundi channels and had indulged in money laundering.

Furthermore, this resulted in evasion of legitimate government revenue of Rs47 million on submitting false and fabricated documents to banks and Customs offices.

An FIR has been lodged against the fraudulent importer and the past imports by the company are also being investigated.Significant revelations regarding money laundering and theft of government revenue are likely to be revealed once investigations continue in depth.