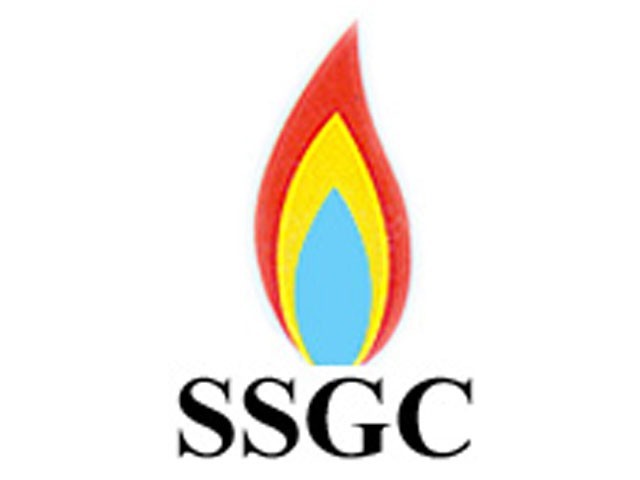 Sui Southern Gas Company (SSGC) has set a condition on provision of gas supply to provincial government’s 100MW power plant in Nooriabad subject to submission of Rs1b security deposit. SSGC said this in a statement in response to Sindh chief minister Murad Ali Shah’s speech in the provincial assembly on Thursday.

CM Sindh had cautioned the federal government and the SSGC to cut off gas supply from Sindh to the country if Sindh’s worries over gas distribution were not addressed by the end of this week. Shah also threatened that in case the SSGC does not take the province’s concerns into consideration then the provincial government would forcefully take over their offices.

The CM stated that Sindh produces 70 percent gas of the total production in the country and ironically the province is not getting it. He said they had been unable to test-run a 100 MW powerhouse at Nooriabad because SSGC was not providing them with enough gas.

As result of this, Sindh Nooriabad Power Company was instituted as a public-private partnership. The plant was scheduled to start commercial supply to K-Electric by April 2017. Anyhow, even the test-run could not be done due to the unavailability of gas.

As per SSGC sources, necessary infrastructure work in this respect has already been finished, which is in the knowledge of the plant’s management.  Once the deposit of Rs1b is submitted to SSGC, the plant will be immediately provided with gas, stated a company notification.

The Gas Sales Agreement (GSA) between SSGC and the management of power plant has already been signed. Nevertheless, some amendments had been requested by the management of the power plant, which have been approved by SSGC’s board of directors, and need to be incorporated in the GSA with mutual consent.