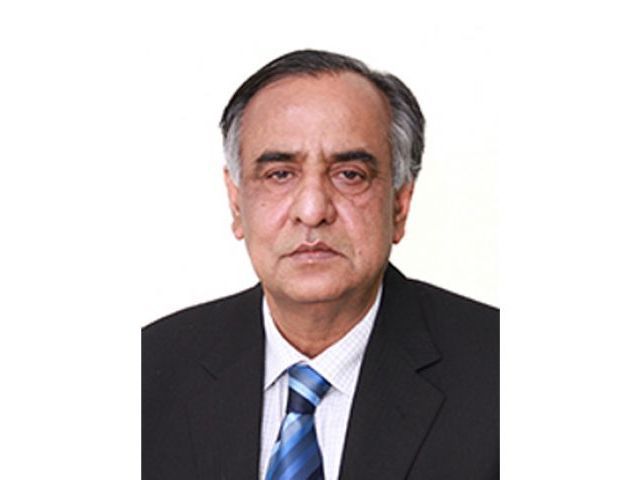 Islamabad: SECP Chairman Zafar Hijazi has been taken into custody by FIA following rejection of his bail plea in record tampering case. He was arrested from outside the court room.

Earlier, Hijazi in Special Judge Central Tahir Mehmood’s court today had reiterated that SECP staffers had not been coerced to tamper records of Chaudhry Sugar Mills.

Hijazi’s lawyer had argued that both SECP officers mentioned in the case acted on their own, citing officer Maheen Fatima’s statement to the court that does not make any mention of duress.

“Abid Hussain is a director and does not need any directives,” Hijazi’s lawyer had said. “No such evidence has been brought forward that proves Hijazi was involved in the record tampering.”

A Federal Investigation Agency (FIA) inquiry team had recommended lodging a First Information Report (FIR) against Hijazi after it found him guilty of tampering the records of companies owned by the Sharif family.

Earlier, the team had submitted a 28-page inquiry report to the Supreme Court (SC) on July 9, endorsing the stance of the joint investigation team (JIT) investigating the offshore assets of Prime Minister Nawaz Sharif and his family.