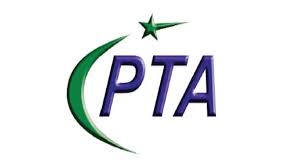 The Telecom Sector Indicators said in June 2015, total 3.95 million subscribers (fixed & wireless) whereas in Oct 2015, it has reached to 23.2 million broadband subscribers.

It has deposited more than Rs 370 billion in national exchequer. The $2.7 billion were invested by the telecom companies in last two fiscal years.

Likewise, NGMS auctions constitute most of this FDI brought US $965 million into the country with $ 147.5 million plus markup to be paid in installments during next five years.