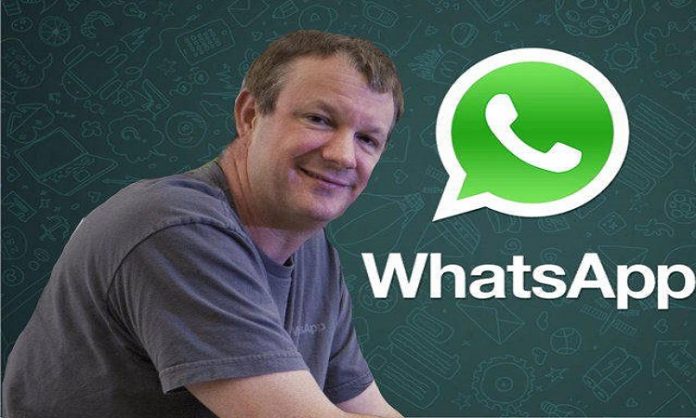 California: Brian Acton, co-founder of WhatsApp, now owned by Facebook will leave the messaging service company to start a new foundation, he said in a Facebook post on Tuesday.

Acton spent eight years with WhatsApp, which Facebook bought in 2014 for $19 billion in cash and stock.

A Stanford alumnus, Acton co-founded WhatsApp with Ukrainian immigrant Jan Koum in 2009. The duo worked at Yahoo before starting WhatsApp.

WhatsApp is the most popular instant messaging communication app on the planet, offering video and audio call services which are integrated into the app.

As of July 2017, WhatsApp had an active user base of over 1.3 billion users across the globe