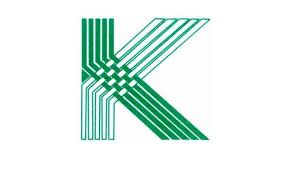 Karachi: In a notification sent to the bourse on Thursday, Kohinoor Mills Limited reported its financial year results for 2016-17 ended 30th of June.

The company also announced a final cash dividend of Rs1.10 per share and its share price recorded a stellar increase of 135pc to touch Rs47.46 from Rs20.20 in SPLY.