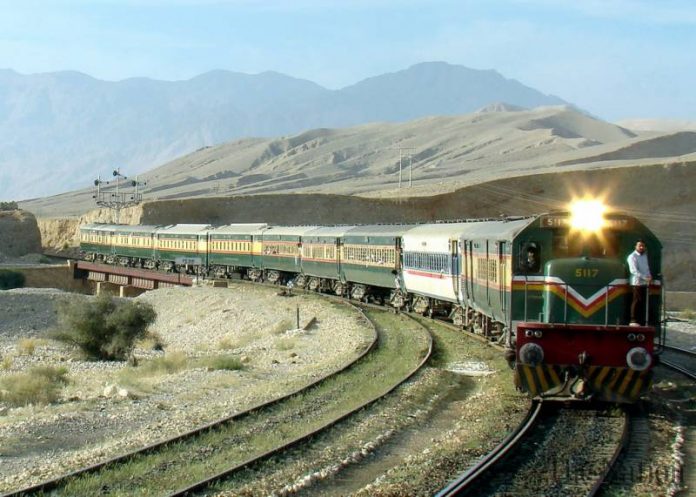 Islamabad: Four trains of Pakistan Railways (PR) are currently being operated by private companies under a public-private partnership programme. The trains have been outsourced under Public Procurement Regulatory Authority (PPRA) Rules 2004 through a ‘competitive, fair and transparent’ bidding process, railways officials told APP.

However, Railways has not privatised any passenger trains since 2012, the official added. They said the outsourced trains include Night Coach, Hazara Express, Fareed Express and Shalimar Express.