The real reason behind a 1/3rd drop in Sep’ remittances 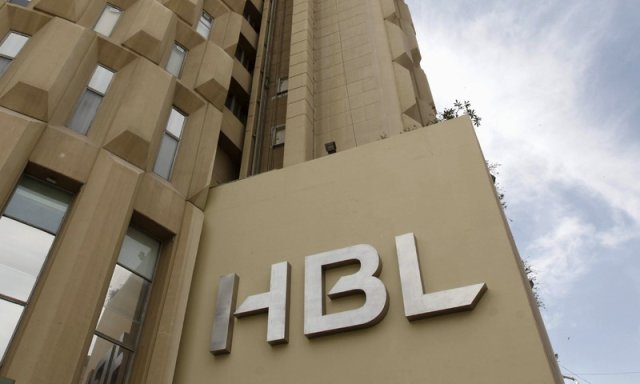 LAHORE: The recent drop in remittances by almost a third has been attributed to the “HBL saga” as per a research report  published today. It was earlier being speculated that the exorbitant month on month decline in September’s numbers was due to what is commonly known as the seasonal Eid affect.

According to the report sources said that after HBL was fined by the American authorities, the bank decided to cut all ties with Al-Rajhi Bank, a Saudi based bank. It is unknown when this happened however it is speculated that the effects of this decision reflected on September remittances. Sources said that a leading local lender has also cut ties with the Saudi bank and that most Pakistani banks were thinking of following the lead, however soon realised that improved risk management and due diligence was a better option than cutting ties, sources claimed.

Meanwhile, they added, after severing ties with Al-Rajhi, HBL has kept a low profile on remittance business until the dust settles over the fine saga, bearing in mind that HBL had recently decided to shut down its New York operations.

While other banks continue doing business with Al-Rajhi, being one of the largest banks in remittance business in Pakistan, the domestic capacity to absorb HBL’s reduced business would affect the market. Moreover, anecdotal evidence suggests that remitters are rather loyal to whatever local bank or foreign banks/tie-ups they do their business with, the report claims.

It highlighted that the impact of this development is noticeably visible in remittance flows from Saudi Arabia and from the looks of it; it might remain weak until November 2017 depending upon how soon the Saudi channel is strengthened to previous levels.

Despite the revival of remittance ties with Saudi channel, it is likely to take time before remittances reach previous levels. Demand-supply factors, as well as structural issues, are likely to affect inflows. Low levels of remittance cannot be attributed to HBL alone and seasonal Eid effect, however, the decline in remittances over the past few months suggests that there might be other factors at work, the report added.

Despite low levels of remittances and speculations surrounding the HBL saga, the collaboration between SBP and Ministry of Finance, have a host of initiatives planned to boost remittances.