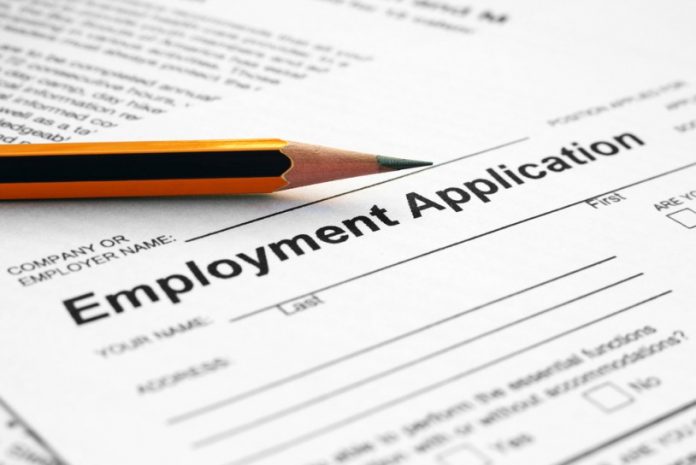 ISLAMABAD: Ministry of Energy has now lifted the ban only on the recruitments in BS-1 to BS-7 in an apparent bid to avoid further criticism and legal proceedings initiated after an embargo imposed by the power division federal minister.

On finding severe criticism from public and political parties coupled with a legal proceeding, power division has lifted the ban on the recruitment in the power sector. But, this time the ban is lifted only for vacant and critical slots of lower grades as all heads of the power distributing companies (DISCOs) have been directed to initiate recruitment.

“All the heads of the DISCOs are directed to carry out the recruitments in the above, in a transparent manner, after strict fulfillment of all formalities under the rules, observance of the constitutional quota i-e provincial, regional, women, minorities, disable quota and adherence to all the instructions, rules, policies on the recruitment conveyed from time to time without any failure,” said a letter of Ministry of Energy issued on November 24, 2017, carrying subject lifting of ban on recruitment in BS-1 to BS-5.

An embargo was earlier imposed by the power division federal minister on the recruitment in the power sector. However, it was challenged in Islamabad High Court (IHC), requesting the court to direct the authorities to complete the recruitment process in the interest of law and justice.

Profit reported earlier that the ban on recruitment in the power sector was challenged in IHC on November 11, 2017, through a writ petition under Article 1999 of the constitution of Islamic Republic of Pakistan 1973. The petition filed by Syed Manzoor Hussain Kazmi, an employee of Islamabad Electric Supply Company IESCO, seeking from the honorable court (IHC) to set aside the circular of ban on appointments vide No.1 (1) 2015-Admin dated October 17, 2017, and direct the authorities to complete the recruitment process in the interest of law and justice.

The petitioner in his plea declared that the petitioner and this petition were not against the recruitment but against the illegal process of recruitment and arbitrary acts. He also raised that the petitioner has no other remedy except to file the instant petition and the honourable court is vested with the jurisdiction to decide the matter on merit rather than technicalities. He further pleaded that the imposed ban on the appointment on the order of power division federal minister was taken just to accommodate the blue-eyed chaps on the principle of favouritism and nepotism. More, the other connected matters already pending before the court of Justice Mohsin Akhtar Kiayani and the instant matter may also be fixed before the same bench. Furthermore, the petitioner and other employees have applied against the vacancies on different posts on the basis of 33.33 per cent son quota of water and power development authority/IESCO but the ban was imposed, said the writ petition.

Earlier On March 8, 2015, the authorities advertised 1,568 posts and thousands of candidates applied and millions of rupees were collected, in which the 87 candidates were selected in officer category in violation of the rules of the FPSC. A private recruiting company, RESOURCE Access, was given the task of conducting a test for inductions from grade 1 to 16 and 17 to 19, a defaulter from Security Exchange Commission of Pakistan. But, after the inquiries of NAB and FIA, the whole process of appointment was declared as null and void. However, the authorities/IESCO had again advertised 1124 vacancies for the scale 1 to 16 in the month of May 2017 instead of 1,568 vacancies and allowed NTS to collect applications along with a processing fee of up to Rs 500 from candidates.