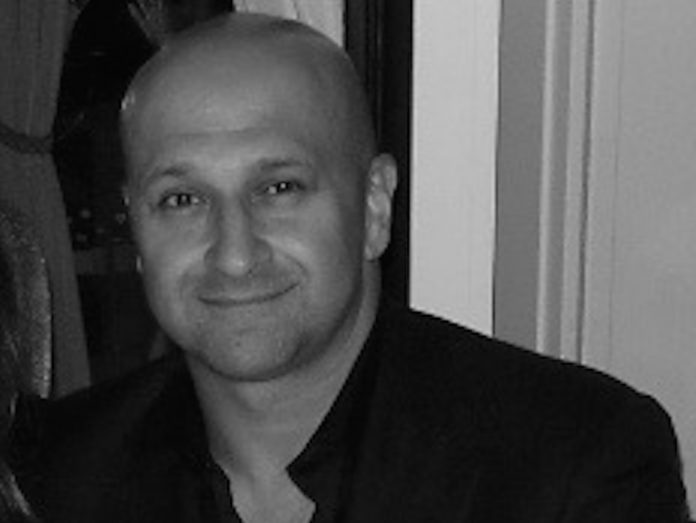 ISLAMABAD: A major development in real estate sector in Pakistan, a joint venture of an Egyptian and a Pakistani firm, has announced an investment of approximately $ 2 billion in a modern luxurious housing project, Eighteen at the H18 sector, in Islamabad.

Eighteen Islamabad is being developed by the highly regarded and innovative entrepreneurs from Egypt and Pakistan, Naguib Sawiris of Ora Developers and the Saif Group. They are launching “Eighteen, Islamabad” a 2.7 million square yards landscaped lifestyle destination minutes away from New Islamabad Airport with easy access to downtown Islamabad as well as the M1 and M2 motorways leading to Punjab and Khyber Pakhtunkhwa.

Sharing details about the multi-million-dollar housing project, Chief Executive Officer (CEO) of Eighteen Tarek Hamdy told Pakistan Today, during an exclusive interview in Islamabad, Eighteen would redefine luxury living in Islamabad.  The project is set in the beautiful landscape to the south-west of the city and offers a mixed residential lifestyle complex surrounded by a championship standard golf course. Eighteen includes a 5-star hotel, a modern retail and business park, medical facilities, education villages, and recreational facilities but more than this it offers residents a secure, relaxing and luxurious lifestyle which they can enjoy with their family.

Tarek Hamdy said that there would be 1068 villas of different sizes, 921 residential apartments, a five-star hotel of 150 rooms and 13 office buildings catering for multinational, national corporations and local business.  Additional amenities include fire brigade, community centre and a Mosque.

Talking about the major component of the mega project which would attract a range of buyers he said, the heartbeat of Eighteen Islamabad is the Club, a modernist masterpiece with a central location overlooking the 18 hole championship golf course. The Club is the home of golf at Eighteen and will also be the social and entertainment hub of the development. Beautifully situated to be both convenient and to take advantage of the very best views of the lakes and fairways at Eighteen, it will be a favorite spot for gourmet dining, drinks at sunset on the rooftop terrace, a range of leisure activities, or simply as a place to relax, unwind, and connect with friends. Exceptional sporting facilities include a cricket pitch, squash courts, a sports hall, swimming pool, pro shop, yoga studio and a cigar lounge.

In reply to a query about the comparison of the new housing project with existing societies, he said, the local housing societies largely focus on urban and densely populated areas. There is also no restriction of design in other societies whereas all our properties at Eighteen will follow the design guidelines set by the international architects,” he said adding that the major speciality of Eighteen would be the large portion of world-class amenities, and facilities.

“Eighteen Islamabad presents an array of luxurious living options suitable for families of all sizes. For couples, there are chic, city-style apartments, dramatically designed with wide-angle, uninterrupted views of the golf course. For larger families or those who desire more space, Eighteen offers lavish private villas. These four- and eight-Kanal villas are designed in an intriguing and exclusive crescent shape. They are truly extraordinary homes,” he added.

To a question, he said, the project which will use a large number of local products and resources, will create job opportunities for thousands of local people. Though the experienced international architects, designers and others project specialists would be supervising the construction process, local consultants, contractors, labour and machinery would be used for execution of the project, he said.

In reply to another query, Tarek Hamdy said the price of small housing units would be in line with market prices. At least 70 per cent of the houses would be built on half kanal land. “I will promise you, with the success of this project, we will introduce medium and small houses to facilitate the middle class,” he said.

Talking about expansion plans, he said, his company is looking at introducing a range of different housing projects in cities like Lahore and Karachi. “But for now we are focused on Islamabad and will officially be launching our first project, Eighteen on January 18, 2018,” he said

To another question, Tarek said, apart from local investors, the project, which will be completed in six years, would attract investment from Pakistani Diaspora, who for the investment in the project would send their disposable earning to Pakistan helping the overall remittances of the country.

Sharing the overall progress on the project, he said, the land has fully been acquired, site branding and gridding have been completed while links roads are under construction. He said the company will shortly be opening its site office.

Ora as a major shareholder brings with it a wealth of experience covering projects in the UK, Egypt, Kazakhstan, Cyprus and Grenada, including the Nile Towers, Pier 88 and Pyramid Hills in Egypt; SilverSands in Grenada and Ayia Napa Marina in Cyprus.

According to him, two years ago, Ora Developers and the Saif Group had a vision of bringing a new and international way of living to Pakistan. Together, they assembled the best in design, construction and sustainable living to create the ultimate lifestyle destination. Today, their dream is a reality, and they proudly present a rare and exceptional development which you can make your home.