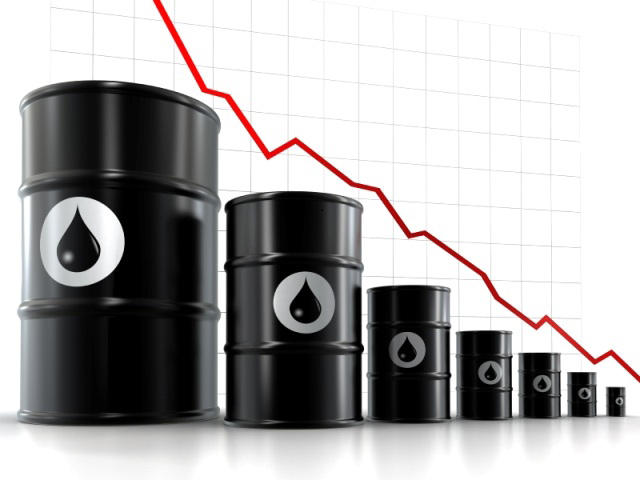 BAGHDAD: Iraq’s Oil Minister Jabbar Al-Luaibi on Monday said he was optimistic that crude prices will rise in 2018, with global stockpiles falling and demand on the rise in China and India.

“I am very optimistic that in the first quarter, oil markets will witness balance,” Luaibi told reporters in Baghdad.
The Organization of Petroleum Exporting Countries, of which Iraq is the second-biggest producer, agreed with allies this year to cut output amid efforts to reduce global inventories. The cutbacks contributed to a 15 percent rise in Brent crude prices this year. Iraq produced 4.36 million barrels a day in October, down from 4.83 million a day at the end of last year, according to Joint Organisations Data Initiative data.

In the meantime, Iraq has taken steps to develop oil fields on its own and to be ready for when output cuts end. China ZhenHua Oil Co. will develop Iraq’s east Baghdad oil field, pending cabinet approval probably next month, Abdul Mahdy Al-Ameedi, director general of Oil Ministry’s licensing department, said. The field will require a $3 billion investment, with the target for output to be 40,000 barrels a day in five years, he said.