Farmers remain at pity of millers, as they have ceased procurement of sugarcane during ongoing season 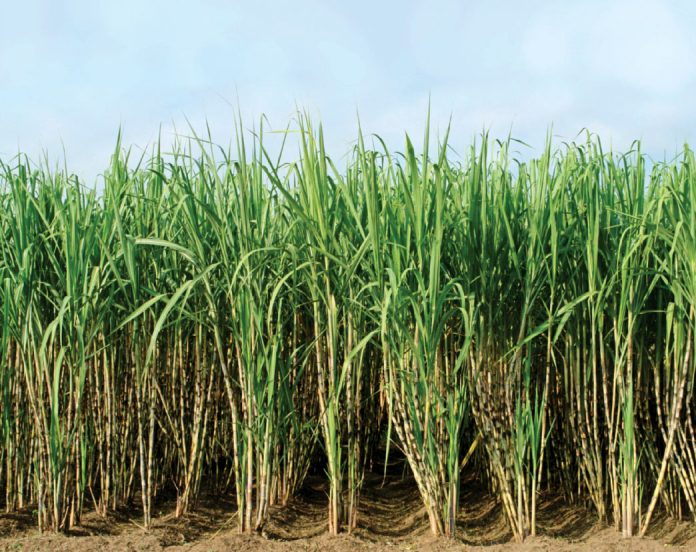 ISLAMABAD: A farmer-friendly policy passed by the Pakistan People’s Party government may be reverted in a scheduled meeting of the federal cabinet on Wednesday.

This decision comes in wake of massive pressure from the sugar magnates to reverse this farmer-friendly policy which allowed prompt payments to be made to farmers for sugarcane growing, reported Express Tribune.

The previous government in 2012 had approved the conversion of sugarcane receipts into cheques in February 2012. Also, a consensus was reached that prices of sugarcane purchase quantity would be printed on receipts which would guarantee payment of proper price to farmers for their produce.

Currently, the farmers are at the whims of millers, who have suspended procurement of sugarcane during ongoing season, which forced Supreme court to take notice of this matter.

Millers stand charged of making less payment for real weight of sugarcane and only offering Rs140 per 40kg against the support price of Rs180 per kg set by the government.

The Law division in connivance with Ministry of Industries and Production are partnering with the millers, which could cause delay in issuance of payments to farmers.

A summary in this regard was sent to the Cabinet by the concerned ministry in November 2017 and on Wednesday the federal cabinet will take up this matter.

The farmers have found support from various commercial banks and State Bank of Pakistan (SBP) which advocate the old system incorporated by the previous PPP-led government in 2012.

To add salt to the wounds, the old system has also found support from key stakeholders like Ministry of Finance, Ministry of National Food Security and Research, Federal Board of Revenue (FBR), Cane commissioners of Sindh, Punjab, Khyber Pakhtunkhawa etc.

The summary forwarded to the cabinet mentioned it consulted all stakeholders, said the Ministry of Industries. The Law division and Pakistan Sugar Mills Association voiced serious concern over conversion of receipts into cheques.

MOI said this policy couldn’t be enforced due to vociferous opposition of the Law division and sugar millers, henceforth the cabinet should rescind the previous policy passed by previous govt.