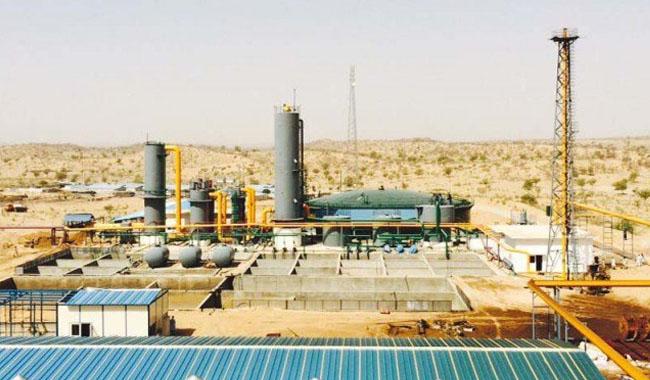 The sale consideration of this acquisition for Mega Conglomerate works out to Rs21.3 billion and is a loss from the previous Rs22.09 billion deal DHCL reached with Kapco which got terminated in early-November.

This development comes amidst news that Mega Conglomerate had purchased a majority 87.5 percent stake in Dewan Cement on Wednesday and it seems the company is intent on diversifying its investment portfolio.

The bourse notification filed by DHCL read “the Board of Directors of the Company, at its emergent meeting held on 1st February 2018 have accepted an offer received from Mega Conglomerate (Private) Limited pursuant to which it has agreed to purchase the entire shareholding of the Company in The HUB Power Company Limited (“HUBCO”) at a purchase price of PKR 106.50/- per share.”

Approval of this acquisition remains “subject to the procurement of all the applicable regulatory and corporate approvals as may be required” the notification stated.

Ths excludes DHCL’s associated companies and subsidiaries’ holdings in Hubco, which were originally offered for acquisition to Kapco.

Water and Power Development Authority (WAPDA), which holds 40pc majority shareholding in KAPCO, had directed the company to shelve plans of proceeding with this proposed transaction and under its articles of association it would require a special resolution to go-ahead with this deal.

HUBCO got incorporated as a publicly listed company in 1991 and owns a 1,200MW oil-fired power plant in Balochistan and a 214MW one in Narowal, Punjab. 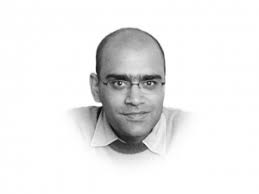