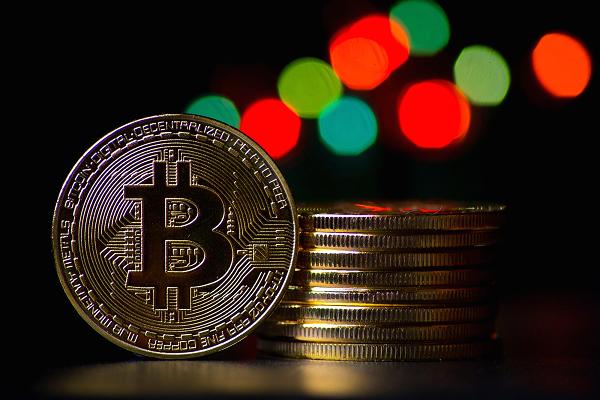 NEW YORK: Major global insurers are starting to offer protection against cryptocurrency theft, willing to tackle daunting challenges it brings rather than miss out on this volatile and loosely regulated, but rapidly growing business.

So far only a few insurers sell such insurance, including XL Catlin, Chubb, and Mitsui Sumitomo Insurance. Yet several others said they are looking into theft coverage for companies that handle digital currencies like bitcoin and ether, which trade between anonymous parties.

Such efforts so far have garnered little attention, but the emergence of an insurance market marks an important step for the nascent industry’s mainstream recognition.

On Friday, Tokyo-based exchange Coincheck became the latest casualty, reporting a loss of around $534 million worth of coins to hackers.

For insurers the challenge is how to cover those risks for customers they know little about, who use technology few understand and represent a young industry that lacks troves of data insurers usually rely on in designing and pricing coverage.

Still, insurers spend more time than usual scrutinizing everything from security and storage procedures, the scale of their operations, to the people involved – a process that can take several months.

Insurers like Chubb are betting that cryptocurrencies will gain wider recognition even if the new business now represents only a tiny sliver of the global $720 billion per year commercial insurance business.

Digital coin sales raised more than $5 billion across nearly 800 deals in 2017, according to venture capital data provider CB Insights. There are no estimates yet how much of that has been insured or of total premiums collected.

Many insurers remain wary of the new business. Some, like Great American Insurance Group, an American Financial Group Inc unit, offer protection from employee theft to companies that accept bitcoin payments, but avoid outside risks, such as hacking. The company added the coverage to its standard employee theft policy in 2014.

Others will avoid coverage for coins kept online, or in “hot storage,” because of high risk of hacking and will only cover offline “cold storage,” which is also generally preferred by cryptocurrency companies.

Coinbase, a leading cryptocurrency exchange available in 32 countries, says on its website it holds less than 2 percent of customer funds online and that those funds are insured.

Lloyd’s of London, the world’s largest insurance marketplace, was providing insurance to the exchange, according to a person familiar with the matter. Reuters could not determine the terms or the scope of the coverage and a Lloyd’s spokesman declined to discuss Coinbase.

He said that member companies have written a small number of policies for cryptocurrencies in recent years and Lloyd’s was requiring members to proceed with caution and use additional scrutiny of cryptocurrency companies.

Some insurers are not yet convinced the cryptocurrency business is large enough for premiums to cover possible losses.

Annual premiums for $10 million in theft coverage would typically run at about $200,000, or 2 percent of the limit, insurance experts say. That compares with about 1 percent or less for traditional financial clients, depending on the company, loss history and other factors.

Currency volatility is another concern. While coverage limits shield insurers from wild swings, the impact for clients can be dramatic. For example, a $10 million policy signed in January 2017 would cover 10,957 bitcoins at the time, but only 923 if a hack happened a year later.