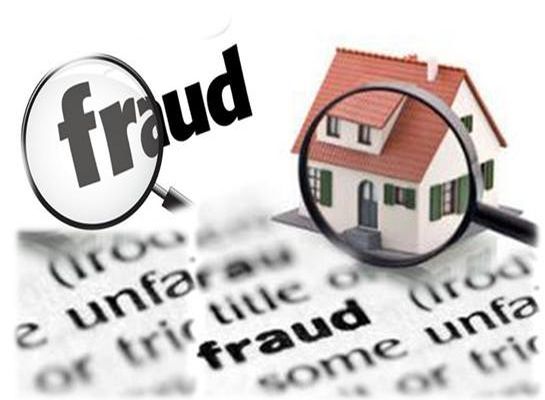 ISLAMABAD: Prime Minister Shahid Khaqan Abbasi on Friday approved the forwarding of draft of Benami Transaction (Prohibition) Rules, 2018 to the cabinet for ratification.

The Standing Committee on Finance has been apprised by Federal Board of Revenue (FBR) Member (Inland Revenue Policy), Dr Muhammad Iqbal that PM being minister in-charge of Ministry of Finance, Revenue and Economic affairs had given go-ahead for submission of summary for approval of draft rules, reported Business Recorder.

This summary has now been forwarded to Cabinet Committee for Disposal of Legislative Cases (CCLC) with some revisions to rules. FBR while giving progress report to parliamentary panel informed summary had been moved with go-ahead of finance minister to federal cabinet seeking approval for implementation of various provisions of Benami Transactions (Prohibition) Act 2017.

Eventually the summary was referred to CCLC which took up the matter during its meeting held on November 2nd, 2017. CLCC observe powers of the federal government to be exercised by cabinet including the PM couldn’t be delegated to any minister.

It added all functions and powers to be performed mentioned in the act must be exercised with go-ahead of the federal cabinet. Also, CCLC highlighted this act tasks the federal govt with several powers and performing functions under this act, including the ability to appoint various authorities.

But CLCC stated draft rules grant these powers and functions to the revenue division or minister in-charge. It noted there was a conflict between provisions of the Act and draft rules, hence the draft rules would require revisions.

As per raised objections of CLCC, the Benami Transactions (Prohibition) Rules 2018 were revised. Now, the draft rules must be endorsed by the federal cabinet and federal government.