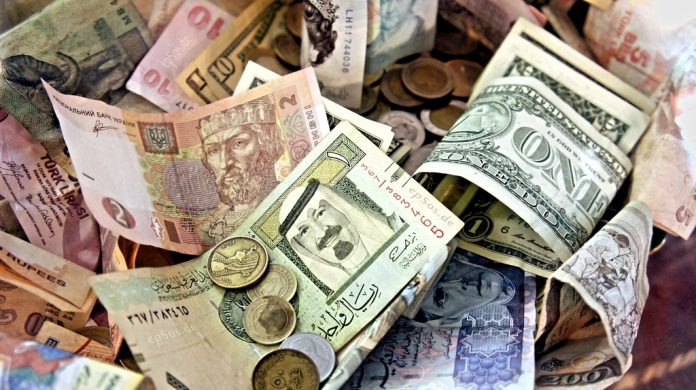 KARACHI: The increasing gap in exchange rates between interbank and kerb markets stirred fears that remittances may go through undocumented channels.

Difference between interbank and open market rates widened to Rs1.55 on Friday as PKR closed at 110.55 per dollar in inter-bank market and 112.10 in kerb market, reported The News

According to former economic adviser Sakib Sherani, the increasing difference between inter-bank and kerb market rates could cause a shift from official to unofficial banking channels.

He added if the government is successful in controlling the differential between open market and inter-bank rates, the impact on remittances could be lessened.

He added a short-term decrease may also be registered in remittances if the rate differential between the two markets went unchecked, who declined to share his name. Usage of hawala and hundi could see an increase, he warned.

Exchange Companies Association of Pakistan, general secretary Zafar Paracha stated PKR is currently stable, but further depreciation in local currency could force overseas Pakistani’s to shift from official to unofficial sources of remitting money back to the country.

Remittances recorded a slight rise of 2.52 percent year-on-year to touch $9.744 billion during first half of FY 2017-18. The PKR depreciated 5 percent against dollar during July-January FY18 and market is expecting further fall in the value of the local currency.

Rupee depreciated around five percent against dollar during July-January FY18 and market is expecting further depreciation.

Sherani however said he expected a rise of 2-3 percent in workers remittance during FY 2017-18 compared to last financial year. During FY 2016-17, Pakistan received $19.3 billion of remittances.

He pointed out increase in remittances from UK/EU was largely due to appreciation in exchange rates of Euro and British pound.

Pakistan receives around 65 percent of its remittances from Gulf countries, of which a bulk comes from Saudi Arabia. Due to recession and slow economic growth in Saudi Arabia, a lot of projects have been shelved and workers made redundant, said Sherani.

He shared in many cases, the workers dues remained outstanding, which had impacted the flow of remittances.

March 3, 2021
LONDON: OPEC and allies, known as OPEC+, are considering rolling over oil production cuts from March into April instead of raising output because of...