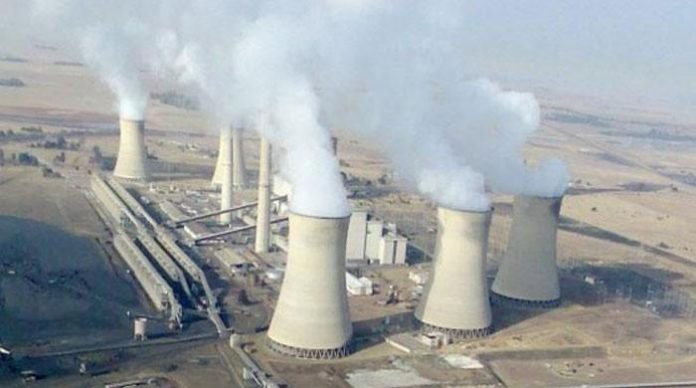 ISLAMABAD: The implementation agreements of two Thar coal-based power generation projects totaling 990 MW were signed on Thursday at the Private Power and Infrastructure Board (PPIB) with a cost of $1490 million.

Both projects will utilise Thar coal supplied by Sindh Engro Coal Mining Company (SECMC) which is executing coal mining operations in the Thar coalfield, Block-II. Letters of Support have already been issued to both projects by PPIB which are currently at an advanced stages of achieving financial closure.

It is anticipated that Lucky Electric Coal Project and Siddiqsons Energy Coal Project will start generation by March 2021 and June 2021, respectively. Latest advancements by both projects are very crucial in achieving future milestones which include financial closing and start of construction activities.

The addition of 990 MW of affordable and reliable electricity will energies the national grid while it will also be instrumental in saving millions of dollars of foreign exchange annually, generating economic activities as well as employment opportunities for the people of Thar in particular and will also entail improvement of the basic infrastructure in the vicinity of these projects.

After overcoming the crisis of electricity, the government is prioritising and encouraging power generation through indigenous coal sources besides renewable resources for achieving energy security.

Exploration of Thar coal is opening a new chapter in the energy history of Pakistan and PPIB has been quite successful in implementing seven Thar coal based power projects of 5,000 MW which are at different stages of development.