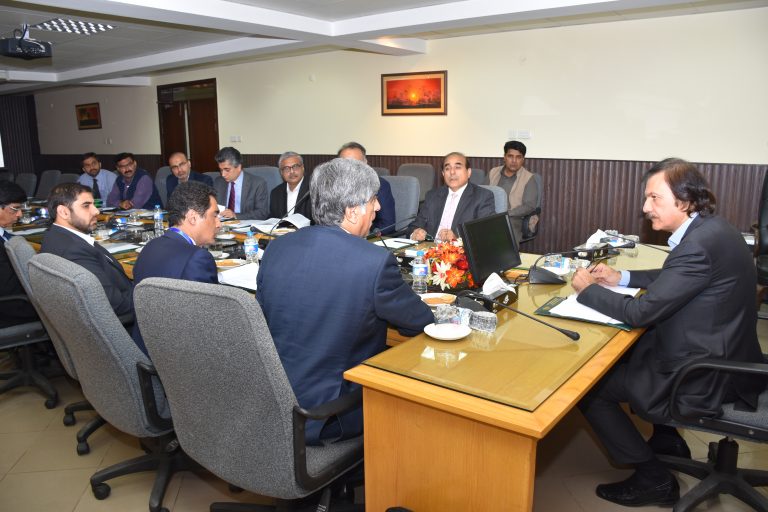 ISLAMABAD: Special Assistant to Prime Minister on Revenue, Federal Minister Senator Haroon Akhtar Khan has said the government is willing to review and adjust high taxation rates in case they are found to be stymieing the growth of any sector or industry.

“The government is not in favour of counter-productive taxation as our prime objective is to promote growth and help businesses flourish and contribute more revenue to the national exchequer,” he said while talking to a delegation of the American Business Council of Pakistan which met him at his office.

The minister told the delegation that the government valued the contribution made by multinationals to growth of revenue and economy and the downward revision of corporate tax rates from the previous 35 to the current 30 per cent was indicative of the government’s desire to further facilitate the corporate sector. “We are reviewing proposals and recommendations to further facilitate this sector in the upcoming budget which would be pro-investment and pro-businessman in nature,” he added.

Earlier, President of the American Business Council of Pakistan Kamran Nishat, said the investment environment had considerably improved in Pakistan as indicated by recent perception surveys, indicating marked improvement in law and order and ease of doing business.

He also shared with the minister a set of proposals and recommendations for further boosting economic and revenue growth.