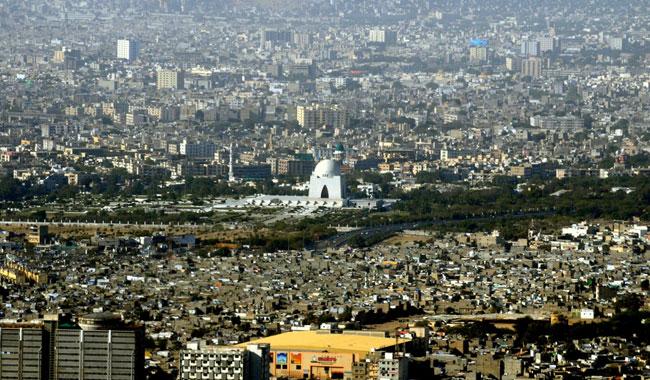 LAHORE: Karachi has been ranked as one of the cheapest cities to live in the world, in a recently released report by The Economist, titled “Worldwide Cost of Living 2018”.

“Within Asia, the best value for money has traditionally been offered by South Asian cities, particularly those in India and Pakistan. To an extent, this remains true, and Bangalore, Chennai, Karachi and New Delhi feature among the ten cheapest locations surveyed,” the report read.

However, according to the report, a number of cities like Damascus and Caracas are becoming cheaper because of the impact of political or economic disruption. “Although the Indian subcontinent remains structurally cheap, instability is becoming an increasingly prominent factor in lowering the relative cost of living of a location,” The Economist reported pointing towards a considerable element of risk in some of the subcontinents cheapest cities.

Cities like Karachi, Algiers, Almaty and Lagos face well documented economic, political and infrastructural and security challenges, “and there is some correlation between The Economist Intelligence Unit’s cost of living ranking and its sister ranking, the liveability survey. Put simply, cheaper cities also tend to be less liveable,” the report pointed out.

On the other hand, Singapore, Paris, Zurich, Hong Kong, Oslo, Geneva, Seoul, Copenhagen, Tel Aviv and Sydney were ranked among the most expensive cities to live in with Singapore retaining the title of the world’s most expensive city for the fifth consecutive year.