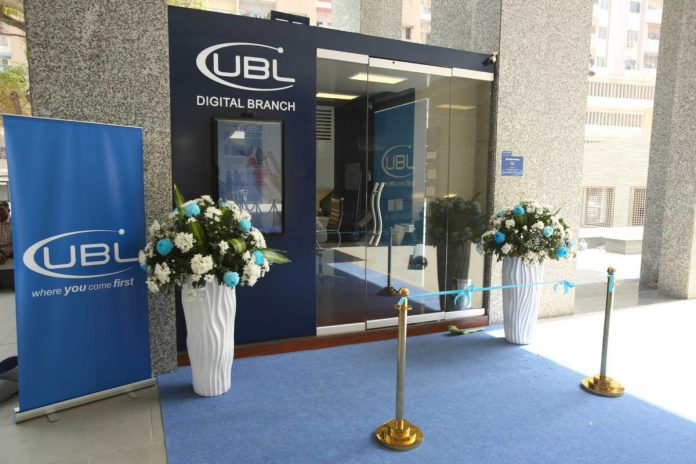 According to the notification, the swapping of shares by BHL with BGL which also owned by the former’s shareholding family has had no material impact on its majority shareholding in United Bank and is still controlled by BHL.

The notification read “as part of an internal reorganization exercise, and after obtaining all requisite regulatory approvals and clearances in Pakistan, the shareholders of United Bank Limited’s holding company, i.e. Bestway (Holdings) Limited (BHL), a UK based company, have carried out a share for share transfer with a newly incorporated holding company, namely Bestway Group Limited (BGL) which is also owned by the shareholding families of BHL. Resultantly, BHL has become a wholly owned subsidiary of BGL.”

Bestway (Holdings) Limited, through its subsidiaries, engages in wholesale, banking, cement, pharmacy, and real estate businesses in the United Kingdom. The company’s wholesale business activities include the operation of general food stores that sell various groceries and drinks; provision of foodservice solutions that include the catering of food and licensed products for contracted businesses.