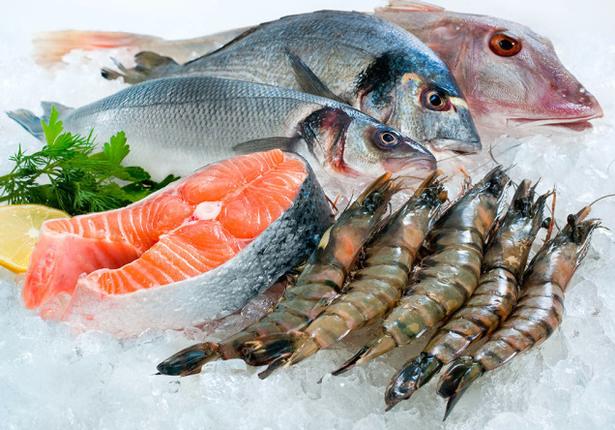 During the period between July-February 2017-18, the country exported about 108,262 metric tons of fish and fish preparations as compared to exports of 89,032 metric tons, valuing of $239 million during the same period last year, data from the Pakistan Bureau of Statistics showed.Overall food group exports from the country during the period under review witnessed a growth of 21 per cent as food commodities worth $2.842 billion were exported during July-February (2017-18) against exports of $2.334 billion during July-February (2016-17).
Meanwhile, when contacted, official sources at the commerce division on Wednesday said that at present, seafood is being exported to member states of the European Union (EU) while now it is gaining popularity in China, not only because of its low prices but also because of support from government policies.Earlier, EU had de-listed all the companies exporting fish from Pakistan in 2007. It was primarily done on account of failures to meet EU’s Sanitary and Phytosanitary (SPS) measures.
As a result of the efforts of the present government i.e, Ministry of Commerce and Marine Fisheries Department (MFD), the EU lifted the ban in June 2013. Two exporting establishments are now being allowed to export to EU member states. The matter was taken up by the Pakistani side during the 8th Session of Pakistan-EU Sub-Group on Trade meeting held on October 9, 2017, in Brussels.The EU side has temporarily allowed two fisheries establishments to start exporting to the EU after assurances given by the Ministry of National Food Security and Research to the European Commission to comply with EU’s SPS measures.However, the EU has linked a possibility of re-listing the remaining establishments for exports to the EU with the on-ground visit and authentication of its SPS inspectors.
Pakistani seafood is also gaining popularity in the Chinese market as several seafood distributors said that Pakistani seafood, compared with seafood imported from other sources, is more cost-effective.In recent years, the Chinese government has rolled out measures that have encouraged and facilitated imports of seafood from Pakistan. One example is the establishment of China-Pakistan Economic Corridor, a flagship project of one Belt and one Road initiative, which has enriched the transportation channels for Pakistani seafood to enter China.
- Advertisement -
Facebook
Twitter
Linkedin
WhatsApp
Email
Previous articleMarket Daily: Cements save the day, KSE 100 adds 168.80pts
Next articlePakistan has a good balance of locally assembled and imported used cars: Nissan SVP