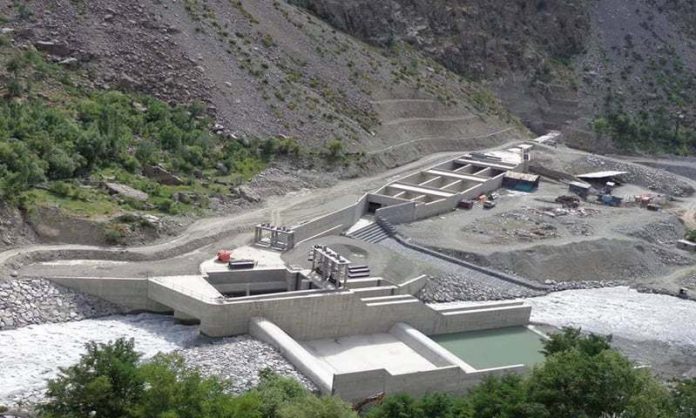 ISLAMABAD: The Government of Pakistan and the Kuwait Fund here on Wednesday signed a Supplementary Loan Agreement of KD 4.5 million (equivalent to $15 million) for Golen Gol Hydropower Project on April 11, 2018.  The State of Kuwait has already been co-financing this project with an amount of KD11 million (equivalent to $37 million).

Secretary, Economic Affairs Division on the occasion said that completion of the Golen Gol Hydroelectric Power Project will offer new opportunities for the people living in Chitral and Khyber Pakhtunkhwa (KP) province. It will meet the electricity demand in the area and also boost tourism and economic activities.