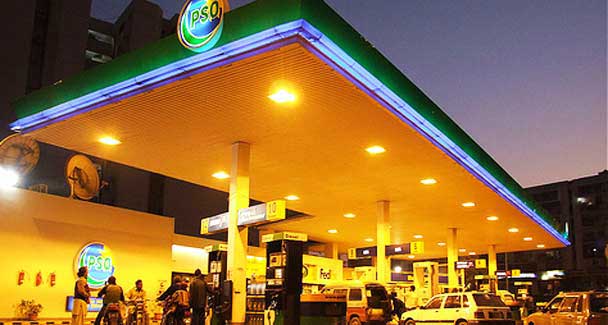 KARACHI: The government-owned Pakistan State Oil (PSO) is reported to be the country’s fastest-growing retail company with three million consumers said to be visiting its retail outlets.

A report in Dawn stated PSO earns a significant share of its profits from 1.2 billion non-oil transactions at its retail network outlets across Pakistan.

Also, PSO is the country’s biggest petroleum importer which drives 50 percent of Pakistan’s road traffic, 80 percent of aviation traffic, 100 percent of railway traffic and a major percentage of power generation.

Managing Director, PSO Sheikh Imran Ul Haque while speaking at the seventh Retail Leaders Conference held in Lahore at end of March stated the company had over 3,500 retail outlets nationwide and were adding 70 new shops every year.

However, Mr. Haque did not provide a breakup of how much the share of its convenience stores was of PSO’s gross profit of Rs37 billion.

With a burgeoning middle class, increasing disposable incomes, PSO has set a strategy to execute its new business model in the coming years, which is expected to enhance its income from non-fuel retain business.

The state-owned entity is leveraging the thriving retail sector from which it is able to earn a major share of its profits due to 1.2 billion non-oil retail transactions taking place at its store network.

And another 100 stores are in the pipeline during the forthcoming one year.