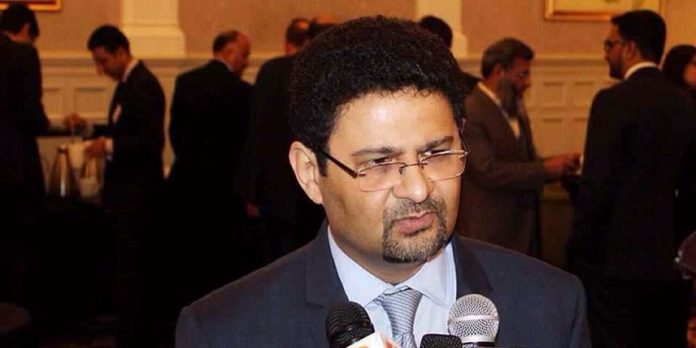 The advisor met with World Bank Managing Director and CEO Kristalina Georgieva and discussed WB’s portfolio in Pakistan as well as the future pipeline. He briefed Georgieva about Pakistan’s economic performance over the past few years. He pointed out that Pakistan was set to achieve high GDP growth rate during the current year again and was hoping to maintain this momentum in the coming years due to the robust performance of the real sector of the economy. He also drew attention to improvement in the country’s exports resulting from various policy initiatives implemented by the government.

Miftah Ismail also drew attention to disputes between Pakistan and India over the construction of hydropower projects and requested the Bank to play its role under the Indus Water Treaty. The advisor along with the BOI chairman met with the World Bank’s Ease of Doing Business team led by the acting chief economist and apprised them of seventy-five reforms implemented by the government to improve business and investment environment in Pakistan. He also met with a large delegation of the US multinationals, members of the US-Pakistan Business Council, at the US Chamber and invited them to take advantage of investment opportunities available in Pakistan.

The advisor’s delegation included State Bank of Pakistan governor and Economic Affairs Division secretary. Pakistan’s alternate executive director at the World Bank and economic minister at the Embassy of Pakistan in Washington also assisted the delegation.