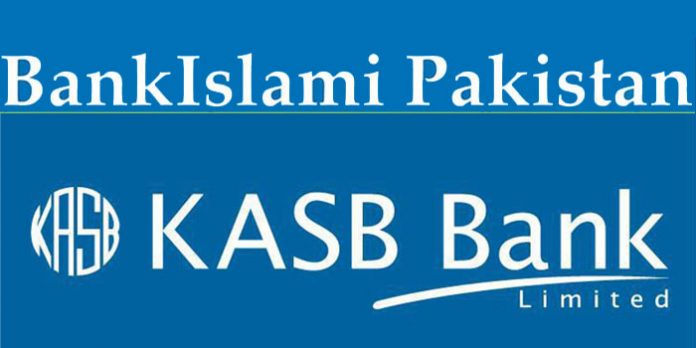 PAC labelled it as one of the biggest scams in the history of State Bank of Pakistan in a meeting held on Wednesday, reported Express Tribune.

The Auditor General of Pakistan (AGP) who was also present revealed how the central bank had favoured BankIslami in the amalgamation of KASB Bank into it, which turned the situation tense.

He pleaded the National Accountability Bureau (NAB) Chairman to act, as the case still lied unresolved before the bureau.

Previously, a recently released report of the Auditor General of Pakistan (AGP) office had again alleged the BankIslami-KASB bank merger caused around Rs3.5 billion in losses to the national exchequer in addition to the already Rs6.6 billion reported in August 2017.

The AGP office in its report for Audit Year 2016-17 had raised an audit objection about a loss of Rs435 million.

Also, during the merger of the aforementioned banks, the central bank did not consider the market value of KASB bank’s assets and its share price on the stock exchange, as per an audit objection raised by AGP office report.

Not only this, the AGP report claimed the merger was in contravention of Banking Companies Ordinance 1962 and thus termed this amalgamation irregular.

Last week, the Sindh High Court directed the State Bank of Pakistan (SBP) to re-examine the valuation of the defunct KASB Bank and labelled its role in the merger as “breaches of statutory duty.”

Director general audit apprised PAC that this merger had caused a loss of Rs3.5 billion to the national exchequer because SBP gave out a loan of Rs20 billion at interest rates of 0.001 percent and 4.7 percent respectively.

He added the deal had already been labelled as non-transparent by NAB.

According to PPP Senator Sherry Rehman, the deal was a “setup” by former finance minister Ishaq Dar and called Deputy Governor, SBP to not be more loyal to a king than the king.

But the SBP deputy governor reiterated the deal was done transparently and no favours had been extended by the central bank to BankIslami in this merger.

He added the deal was concluded as per appropriate laws. He proclaimed similar concessionary loans had been extended to other banks but failed to provide any such example.

However, PAC Chairman said the undue favours extended to BankIslami had tarnished the image of SBP and added if a politician had got a concessionary loan of Rs20 billion, the media, SBP and NAB would have made an example out of it.

Director Finance, SBP said there was a Rs15 billion hole in the finances of the defunct KASB Bank which was refuted by PAC.

PAC said if there was a hole in KASB Bank’s finance, a proper competitive process should have taken place to divest it.