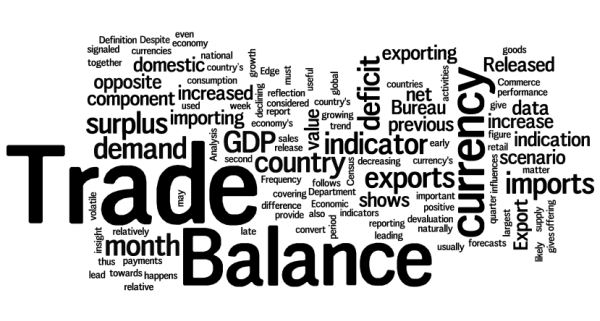 KARACHI: The country’s exports slightly enhanced by 14 per cent in the last fiscal year to $23.228 billion compared to $20.422 billion in the same period last year.

Exports increased as per market expectations, but the imports are still out of control despite all measures taken by the government.

The imports of the country increased by 15.10 per cent in the last fiscal year, which jumped to $60.898 billion compared to $52.910 billion in the same period last year.

The government machinery including the ministry of commerce had used its all tactics to overcome the country’s import by imposing huge taxes on 731 items, but they failed to control imports.