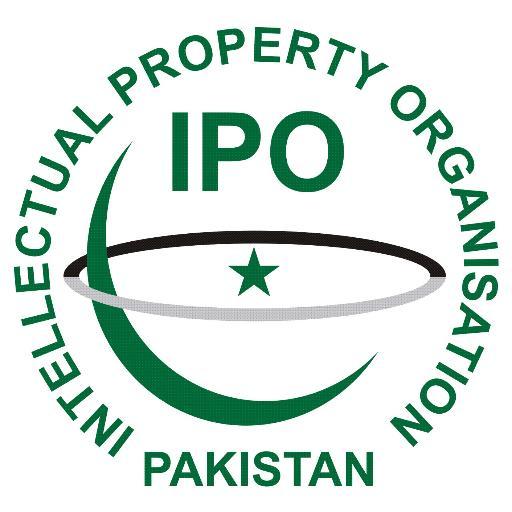 ISLAMABAD: With the ongoing developments brought about by the China Pakistan Economic Corridor (CPEC), the registration of new companies and intellectual property rights such as trademarks, patents and copyrights has increased.

The Intellectual Property Organization (IPO) Pakistan which is an attached department of the Ministry of Commerce, receives over 30,000 applications for the registration of symbols, names and images used in commerce which include patents, industrial designs, trademarks, copyrights, geographical indications, plant breeders’ rights, genetic resources, traditional knowledge and folklore etc.

IPO, which lacks the required human resource, facilities and technology, is currently facing thousands of pending cases/disputes related to the intellectual property rights in different courts. The organisation, which is a self-sustained government institution, has been neglected by the government despite its importance.

According to sources at the organisation, the new chairman of IPO, who was appointed through competition and due process, has started transforming the organisation in various cities while taking steps to fast-track the process of new registrations.

However, the lack of required human resource, expertise and facilities is still making protection of property rights a challenge for the government organisation. The organisation was presently working on a revision of IPR registration fee, recruitment of human resource, need-based capacity building, automation of registration process, E-Office and E-filing/ E-payment system, automation of processes, SMS alert services, issuance of e-certificates, digitisation of record and establishment of regional offices.

Talking about issues being faced by the organisation, the source said, “Apart from the elements involved in the illegal practices, number of the lawyers were involved in getting registered the symbols, names and images of national and international companies to blackmail the renowned companies latter. “We remember that a renowned international company had to pay for its own symbol and name in Pakistan as the same was registered by a lawyer few month before the company’s arrival in Pakistan. The government and the IPO face embarrassment when international firms complain about the registration of its name and symbols etc by someone else in Pakistan,” said an official of IPO in terms of anonymity.

According to him, to discourage such practices and to solve pending cases, the new chairman of the organisation has held a number of meetings with lawyer firms in Karachi and Lahore, requesting them to play their role for the protection of property rights in Pakistan. The IPO is also now taking steps to address the disputes and cases at the tribunals set up by the organisation.

The organisation, which has faced various transformation phases in the past, is now also going to give a number of proposals to the government to improve the IP image of the country. Revolutionary steps are needed to improve the IP image of Pakistan at the international level. Apart from the transformation of the organisation, the coordination process among different government organisations is also needed in order to improve Pakistan’s ranking at a global level, besides enhancing cooperation with multilateral international forums like the WIPO, World Trade Organization (WTO) etc.

According to the officials, the importance of IPO Pakistan has increased after the much-touted CPEC project took off, opening new avenues of foreign investment in the country and a number of foreign companies which will establish their operations in Pakistan. They will need the support of IPO-Pakistan to protect their Intellectual Property Rights (IPRs). Since people are largely not aware of the importance of IPRs, IPO Pakistan is needed to intensify its efforts to create awareness among the masses.

IPO-Pakistan was established in 2005 as an autonomous body under the Cabinet Division and later its administrative control was shifted to the Ministry of Commerce on 25 July 2016. Presently, it was functioning under IPO-Pakistan Act, 2012.

It may be recalled here that before 2005, the intellectual property rights situation in Pakistan was going through phases of a constant decline. Internationally speaking, Pakistan was perceived as a country with little or no protection or management of IPs and there was a severe criticism against Pakistan for the export of pirated optical discs throughout the world.